Could Beetroot And Flatulence Kill Mosquitoes In Lothian, MD?

2020 is around the corner, and we know what that means – New Year’s Resolutions! You may have determined to read more, pray and meditate more, eat healthier foods and be more active.

If you live in Lothian, you have an awesome chance to get cracking on that last resolution by being a part of First Day Hike at Jug Bay Wetlands Sanctuary. On January 1st, you can join the team that will be led by volunteer naturalists to explore a portion of the 1500 acre ground’s trails. You’ll also get to enjoy the fresh air, energizing walk and undisturbed nature. 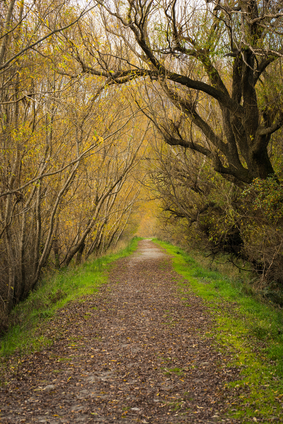 While in this case wetlands are associated with good health, during warmer seasons, wetlands bring to mind mosquitoes and the diseases they carry. For years, scientists have been looking for ways to reduce mosquitoes. Just recently, a number of news sources believed a solution had been found in the makeup of a Ugandan man’s farts!

On Dec. 10, the U.K. tabloid newspaper The Sun published an article with the headline “Man Whose Deadly Farts Can Kill Mosquitoes Hired to Create Mosquito Repellent Made From His Intestinal Gas.’” The article reported that: “A man whose farts kills mosquitoes claims to have been signed up by insect repellent companies probing the secret of his killer gas. Joe Rwamirama, 48, from Kampala, Uganda says boffins have launched a study into the chemical properties of his unique trouser toxin. Read more at Snopes…

The Sun wasn’t the only media outlet to run with this story. BBC News Somali, the New Zealand Herald and other publications the world over were pushing this story. Turns out, that’s all this was – a story, made up by a South African satirical news site.

Fake news aside, there are reports coming out of Florida International University that a compound found in beetroot peel can attract mosquitoes, making it possible to trap and kill their eggs.

“Geosmin … increases female mosquito attraction to water. Female mosquitoes lay their eggs on or near water. We compared traps that contained water and geosmin or just water alone. More eggs were laid in the traps with geosmin,” DeGennaro said. “In Brazil, similar studies were conducted with beet root peel versus its pulp. The peel is rich in geosmin. More eggs were found in the traps containing beet root peel than the traps containing pulp,” he said. “This discovery can be used to reduce mosquito populations by causing females to lay eggs in traps that will kill the larvae. The more eggs we trap and remove from the environment, the less mosquitoes we will have,” DeGennaro said. Read more at Miami Herald… 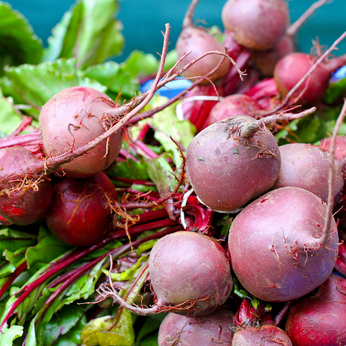 It’s good to know that in a time of weird and outlandish claims, (though humor isn’t a bad thing) there are people who are putting in the work and coming up with ways to help their fellow man. Hopefully, over time, these results will be used on a larger scale to reduce mosquitoes and by extension, the diseases they cause.

Since fart-infused repellents don’t exist and geosmin traps aren’t on the market yet, how can you get rid of mosquitos now? Let’s turn to the CDC for effective, proven measures.

To prevent mosquitoes from hanging about, get rid of standing water. And as the article states, insecticides alone won’t keep your home free of mosquitoes. For more strategies to get rid of these biting, blood-sucking bugs, call the pest control experts at Backyard Bug Patrol.