Deale, MD is known for lots of things from being the spot for fishing aficionados to being a bedroom community to Annapolis and Washington and more recently, being the hometown of 6-time nominee country duo Brothers Osborne. One thing residents hope will never be their claim to fame is being known as the land of ticks. 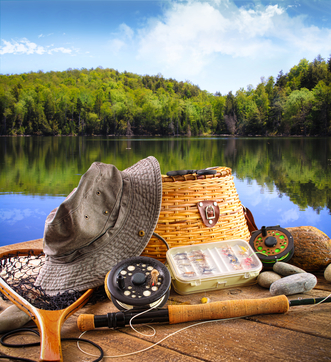 Since it’s wintertime, you’d think we’d give the topic of ticks a rest, but as pest pros, we know better. Ticks don’t hibernate, they hide. Dr. Krull, a vet who deals with ticks in animals, agrees with us.

“Ticks don’t necessarily hibernate,” Dr. Krull said. “What they do is they like to go under the leaf cover and then snow goes on top of it and now they’re under in their little nice world of leaves and snow.” When the snow melts, the bloody bandits will try to latch on to your pet or even you. Read more at WBAY…

So while bears, hummingbirds, skunks and even stink bugs take months-long breaks when it gets colder, ticks are not part of this hibernating bunch. So the threat of getting a tick bite and resulting tick-borne disease is still something to be aware of. 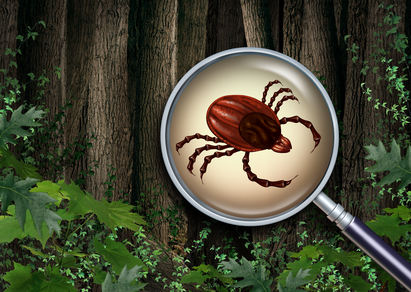 Another group that agrees with Dr. Krull and us about non-hibernating ticks is the trustworthy, knowledgeable CDC.

The Centers for Disease Control and Prevention reminded people on Thursday that tick exposure is year round. They suggest using insect repellents, do(ing) tick checks, and (to) take showers after being outside. Health officials say ticks can be active on winter days when the ground temperatures are above 45 degrees.  Read more at NBC15…

Remember that tick checks mainly need to happen at the back of the knees, between the legs, around your waist, inside your belly button, under your arms and in and around your ears.

Tick checks also need to be performed on your pets when they’ve been outdoors. You’ve seen the heart-rending video backed by Sarah McLachlan’s angelic voice showing mistreated animals. You’d never want your pet, which can’t talk for itself, to endure even half of their agony. Ticks, those blood-sucking parasites, are one of the culprits behind lots of pet discomfort and sickness. 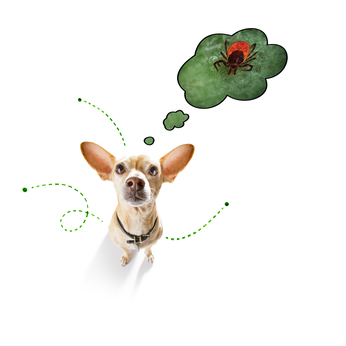 Dogs are very susceptible to tick bites and tickborne diseases. Vaccines are not available for most of the tickborne diseases that dogs can get, and they don’t keep the dogs from bringing ticks into your home. For these reasons, it’s important to use a tick preventive product on your dog. Read more at CDC…

Talk with your vet to figure out which tick preventive solution is best for your furry friend, seeing as different ticks are found in different areas. Hopefully, your pet and others in Deale, MD won’t have a similar case like the one in Australia of a koala who died after being infested by thirty ticks. To bolster that hope, get in touch with Backyard Bug Patrol to treat your yard and reduce the chances of ticks coming in contact with you or your pets.