The spicebush swallowtail is the town insect of Glen Echo. It’s beautiful and represents patience and transformation since it begins as a caterpillar and morphs into a beautiful butterfly. But in this month of September another “S” insect comes to mind – the stink bug. This is the time stink bugs sense the cooler weather and reduce their activity, choosing instead to pass the fall and winter months in your home.

Did you know that there are families that have found thousands of stink bugs in their homes? The most effective way to prevent your home from being one of these statistics is to call Backyard Bug Patrol. We’ll treat your house to keep those unsightly, smelly bugs out!

If you discover a few in your home, the first thing to remember is NOT to squash them. Otherwise they’ll let off a nasty stink bomb. Here are some natural ways of handling a few pesky stink bugs.

The best way to catch stink bugs? Simply use your vacuum cleaner to suck them up if they’re present in large numbers, both Raupp and Bertone suggest. Read more at Prevention.com…

Believe it or not, taking out your handy dandy vacuum cleaner and vacuuming them up is the easiest way to get rid of stink bugs. Don’t forget to empty out the vacuum bag so the bugs don’t emit that nasty smell while trapped in there! 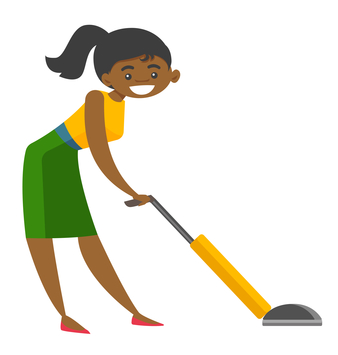 The next natural nugget I’ll share is the “towel trap.” This method may bring up mental images of a rapper with a towel on his mic stand, but this is more than music. However, the music reference does bring another musical story to mind. Just like the pied piper attracted the children with his music leading to their disappearance, a wet towel will attract stink bugs, leading to their elimination.

Hang a damp towel outside your home overnight. In the morning, stink bugs will blanket the towel, and you can use a vacuum or knock them into a jug of soapy water to kill them.  Read more at Patch.com…

So try out the towel trap today and feel the pied piper’s power! 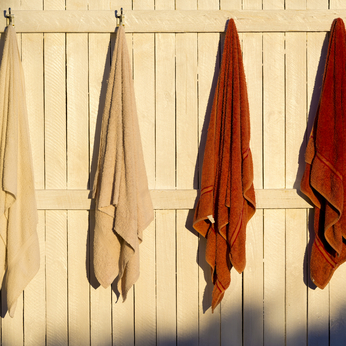 The last natural tip can be called the ‘shining soapy solution’. You already know that soapy water is like kryptonite to stink bugs. But how can we force the stink bugs into the soapy water? I’ll give you a hint. Think Star Wars and light sabers.

Use desk lamp with white, black or blue light to bring the bugs to a specific location where you are setting the trap. Stink bugs are naturally attracted to these types of light as well as certain pheromones. Put a pan of soapy water underneath the desk lamp. The stink bugs should begin to come to the pan after about 12 hours. The soapy water will then kill the bugs. Read more at Pests.org…

So give this shining soapy solution a try. Let the light and soapy water be the equivalent of cheese in a rat trap for rodents.

These are just a few do-it-yourself tricks to help get rid of stink bugs in your Glen Echo, MD home. Remember to call the professionals at Backyard Bug Patrol for more information or if you have an infestation.