Hiking in Sugarloaf Mountain is a fun past time for residents of Dickerson, MD and for tourists too. If your pre-hiking chores include buying permethrin, wearing pants and tucking your socks in said pants it’s probably so that you can avoid getting bit by ticks so as to prevent Lyme disease. More and more people are being diagnosed with Lyme disease. One of the culprits that make Lyme disease hard to overcome is thought to be the group of “Lyme-wannabes” who say they’re sick with Lyme disease yet can’t prove having been bitten or diagnosed. 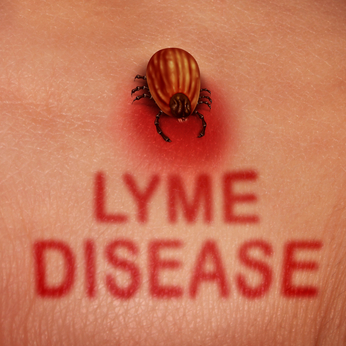 Pamela Weintraub, a science journalist who’s been covering Lyme Disease for two decades, penned a piece on Lyme Disease, the challenges its treatment is facing and remedies in the pipeline.

Lyme disease is usually caused by the spirochete Borrelia burgdorferi in the U.S. (Other borrelia species are common in Europe and have been found here, too.) It is transmitted to humans by the bite of a black-legged tick. Part of a worldwide epidemic of tickborne disease, Lyme afflicts around 300,000 up to 440,000 new patients a year in the United States alone.  Read more at NBC News…

The symptoms of and complications from Lyme disease such as fatigue, joint pain, heart rhythm irregularities, and cognitive defects are tough issues. It’s hard to believe that almost half a million people are suffering from this disease.

The blame for such increasingly high numbers has been placed on failure to diagnose early. The writer continues to explain why this is so, boiling it down to three reasons:

So a long time to detect, rashes of different shapes and trigger-shy doctors are contributing to the rise of Lyme Disease.

Thankfully, there are lots of scientists out there studying ways of fighting Lyme Disease. From creating a vaccine to using Lyme-resistant mice to improving diagnostic tests by using a part of the bacteria that causes Lyme disease, researchers are working tirelessly to find a solution. 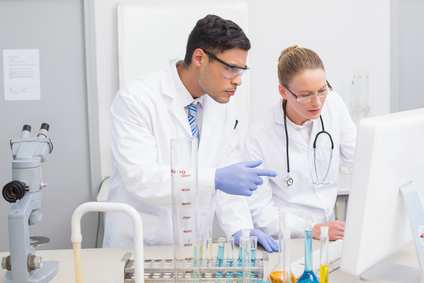 Another route being studied involves the action of Lyme disease against a person’s immune system and the use of personalized drugs.

These researchers are studying slow-metabolizing or dormant forms of the pathogens called persisters, which are seen, to one degree or another, following antibiotic treatment for almost every infectious disease.

Ying Zhang, a professor of microbiology at Johns Hopkins, explains that almost always, we need a well-functioning immune system to clear every last pathogen from the field. But in some diseases — recurrent urinary tract infections and, he says, Lyme disease — more routine persisters may be difficult to clear without specialized drugs. Zhang has been testing a new generation of treatments in animal models, but said in an interview that “We need rigorous clinical trials to see what works in us.” ((NBC News)

With all these different groups working on various strategies to beat Lyme Disease, we can be hopeful that soon, the fear of ticks won’t be something that keeps you from Sugarloaf Mountain.

Call Backyard Bug Patrol for a “right now” tick solution to protect you and your family from Lyme Disease in Montgomery County.