Home » Maryland » Montgomery » Mosquitoes In Germantown, MD: To Eradicate Or Not To Eradicate?

‘Tis the season to be jolly and to give too! Greene Turtle Sports Bar & Grille here in Germantown and its other locations are NOT going to be left behind. This week the staff are donating their tips in their 14th “Tips for Tots” to help out the famous Toys for Tots charity. How wonderful that they donate toys to kids in need so that no child is without a gift this Christmas season. This is such a noble act and will hopefully give birth to more selfless, heartwarming, charitable acts of service. 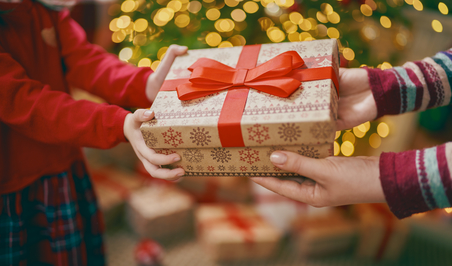 Did you know that mosquitoes are the initiators in a chain of “gift that keeps on giving” themselves? Think about it… They bite you, in lots of cases leaving a certain virus that gets into your bloodstream so that if another mosquito without the virus bites you, it can get the virus from your blood and give it to someone else!

Talk about a terrible chain letter! Even if you don’t get infected, there’s that aggravating itch these pests leave behind. Which brings up the question, if smallpox was eradicated, why not get rid of mosquitoes too? All mosquitoes, everywhere! After all, previous posts referring to sterilization and the use of certain parasitic bacteria are already being studied to minimize mosquito populations. Well, believe it or not, mosquitoes actually play many other different roles than just “disease vector.”

The fundamental food of all adult mosquitoes is plant sugar and its associated nutrients, most often in the form of floral nectar. In the process of looking for nectar, mosquitoes pollinate many of the flowers they visit — this is one of the most commonly overlooked ecological functions of mosquitoes. Read more at The Conversation…

When we hear pollination, most of us usually think of bees and flowers, and that’s it. But pollination is what produces seeds and fruits, and is therefore very important in providing food for animals, including us! Bees don’t get to take all the credit; other insects like mosquitoes also take part in this important ecological process. 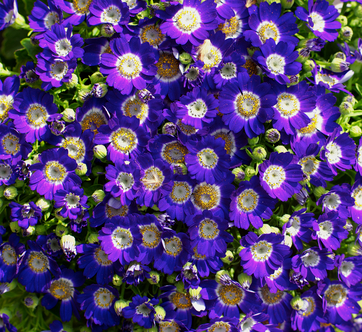 As it turns out, mosquitoes aren’t just important in their adult phase. They’re vital to the environment in their larva and dead stages too. Cue the beginning of “Lion King”…

As part of their useful role, the larvae of mosquitoes live in water and provide food for fish and other wildlife, including larger larvae of other species such as dragonflies. The larvae themselves eat microscopic organic matter in the water, helping to recycle it. Adult mosquitoes make up part of the diet of some insect-eating animals, such as birds, bats, adult dragonflies and spiders.  Read more at Mosquito Reviews…

Just like Simba was taught by his dad Mufasa, the circle of life means even the predator ends up becoming food for the hunted or other organisms at some point. If you keep fish, you’ve probably heard of the benefits of mosquito larva as a food source for these beloved swimming creatures.

There is also a school of thought that feels that getting rid of mosquitoes could damage the environment, influence climate change and even lead to an increase in certain diseases.

People change their habits. Without mosquitoes keeping the human population away from prime mosquito habitats like swamps and rain forests, more people may move to these areas. People may then push out other animals and prepare unoccupied lands for logging and farming. Also, people may hunt and eat more “bush meat,” a source of other cross-species diseases. Read more at TechCrunch… 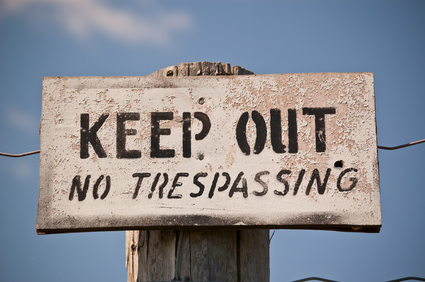 So basically, mosquitos are a huge “Keep out” sign that keeps human beings at bay, preserving land and animal species. They also control our meal choices, keeping us healthier. Is that interesting or what?

While completely getting rid of mosquitos may not be the best thing to do, our health is paramount. Eliminate standing water in your yard, cover up and use bug repellant to avoid getting bitten by mosquitoes. Although it’s winter and chances of encountering these menacing (yet beneficial) mosquitoes are reduced, keep this info at the back of your mind and bookmark Backyard Bug Patrol for our mosquito-eliminating services when it starts getting warmer.