If you are a resident of Silver Springs, MD and I were to ask where you were on the second Saturday of September, you may answer the Silver Springs Jazz Festival. You wouldn’t be alone. This outdoor, free festival sees 20,000 attendees and has hosted many of the greats including Aaron Neville and Grammy and Emmy award-winning Arturo Sandoval. 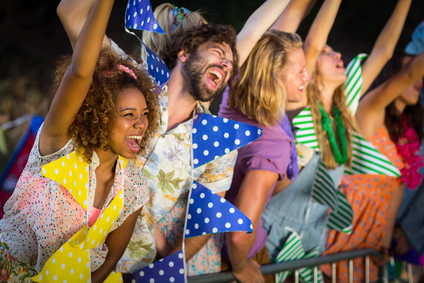 Hopefully, as you enjoyed the jazz, you remembered to spray with insect repellant because mosquito season would have been in full swing.

Mosquitoes are annoying and cause itchy bites, but also pack a more sinister, powerful punch in the form of West Nile Virus, Dengue, Zika, Chikungunya, and other infections:

Zika got really famous around the last Olympics. Scientists realized that it could cause birth defects if a pregnant woman was infected after intercourse with a Zika-infected man. What was even scarier is the fact that the virus can last in a man’s sperm for up to 6 months. West Nile and Dengue can also cause severe sickness that can lead to death. 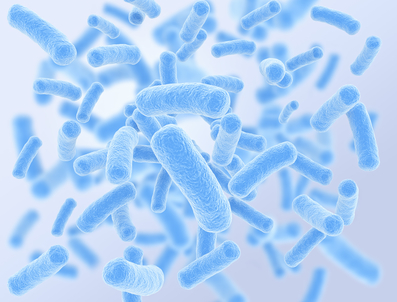 A silver bullet to paralyze mosquitoes’ ability to transmit these deadly diseases is vital. Thankfully, one solution is in the works. It involves using a particular bacterium to stop these viruses in their tracks:

Wolbachia naturally inhabits many insects, though not A. aegypti. In mosquito cells, the bacterium can prevent viruses such as dengue from replicating—and thus from spilling into a new host when a mosquito bites. Proponents say the approach could complement traditional methods such as insecticide sprays, which often fail to control disease. And because the bacterium spreads on its own, it could be more cost effective than population-reducing approaches such as genetic engineering, some of which require ongoing releases. Read more at ScienceMag…

There are some areas around the world, like Australia, that are reporting positive results from this method. These results have been in the form of fewer Dengue cases. As we wait for more robust trials, this seems to be a light at the end of the tunnel. 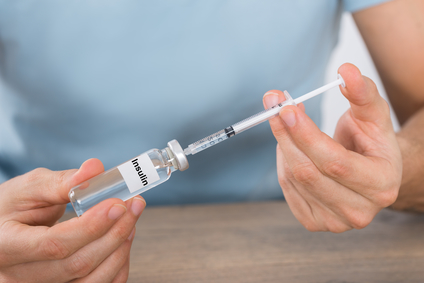 Closer home, there are some researchers who have found another benefit from insulin. We already know that it regulates our sugar levels and changes what we eat into energy, but there’s more. Laura Ahlers, a post-doc fellow with NIH in neighboring Bethesda, is the lead author of this study:

Working first with fruit flies, which have similar immune responses to mosquitoes, Ahlers and her colleagues identified an insulin-like receptor in the insects that, when activated, inhibits the replication of the West Nile virus in the flies. The researchers then elicited this same response in mosquitoes by feeding them blood containing elevated insulin. Subsequent tests showed activating this receptor was also effective in suppressing dengue and Zika in insect cells. Read more at Science Daily…

Wow! Immunity from insulin! Looks like diabetics won’t be the only ones getting insulin shots to keep healthy. There might soon be an insulin shot to keep us safe from the effects of mosquitoes.

We’re hopeful that the silver bullet to protect humans from mosquito-borne illnesses will come from a bacterium or insulin. Even so, there is still something you can do to protect yourself and your family in the meantime. Let the team at Backyard Bug Patrol discuss with you our mosquito control options to keep you safe. Call us today!