Tick-Borne Disease Research To Benefit The Residents Of Poolesville, MD

“Small-town character, down-home charm” is the motto of Poolesville, MD. No wonder a number of DC employees choose to make the commute back and forth between work in DC and home life in Poolesville.

The acres of sunflowers in McKee Beshers Wildlife Management Area are something else that draws everyone from tourists to artists to residents. Though they bloom in mid-July, it’s interesting to note that they were originally planted to provide food for mourning doves, and would you know it, we’re smack dab in the middle of mourning dove hunting season. 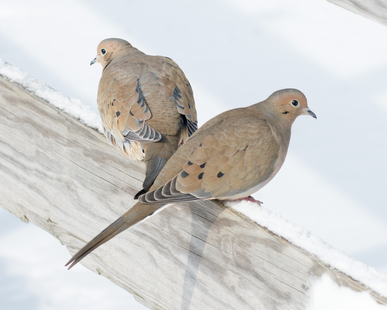 Before going hunting, though, it’s important to remember to wear long-sleeved shirts, long pants tucked into your socks and to use bug spray to prevent ticks and other insects from attacking you.

Another motto that comes to mind is “know thine enemy.” This is the shortened version of an over 2000-year-old quote by Sun Tzu that says “If you know your enemies and know yourself, you will not be imperiled in a hundred battles.” Researchers at the University of Maryland and the National Institute of Health are taking this quote to heart when it comes to ticks and tick-borne diseases.

Due to climate change, human encroachment into wooded areas, and proximity to animals, among other reasons, tick-borne diseases have been on the rise. And this has been much more so over the last decade and a half. The symptoms are pretty vague, and test results aren’t immediate, which makes it difficult to treat.

RECOGNIZE THE SYMPTOMS OF DISEASES TRANSMITTED BY TICKS

Early symptoms of a tick-borne disease include fever, headache, fatigue and possible rash. See your healthcare provider if you have any of these symptoms after visiting potentially tick infested areas or getting a tick bite. Read more at PHPA…

With these factors working against patients and health care providers, it’s important to beat this tick-borne disease enemy. This can only be possible if we study this pest extensively and come up with ways of reducing its impact on humans.

The Department of Defense protects the country in many ways. One of them is to have “boots on the ground” and start by training soldiers, usually in areas that have a large number of ticks. This was one of the reasons they provided a grant that scientists, one of whom is at the University of Maryland, can use to investigate how a tick bite can lead to dangerous and even life-threatening diseases.

…While 2-D models have been used in the past to examine pathogen dissemination, this is the first time that 3-D vascular structures have been used in tick-borne infection to study how pathogens are transported by the blood and vascular system in real time, and how they can enter organs and tissues like the brain. Read more at PR Web…

This method of studying tick-borne infections and their effect on the human body is groundbreaking because previously used lab rats didn’t provide the same type of physiology when it came to disease transfer from ticks. 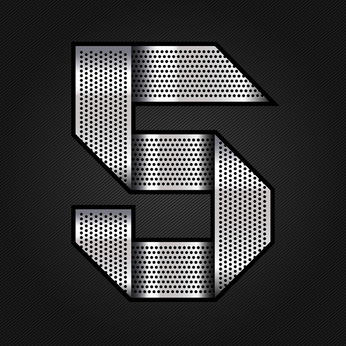 The National Institute of Health (NIH) has not been left behind, and actually developed a 5-pronged strategy to attack and defeat tick-borne illnesses.

The new NIH Strategic Plan for Tickborne Disease Research focuses on five scientific priorities for advancing research and development over the next five years. First, the plan calls for improving fundamental knowledge of tickborne diseases, including the biology of tickborne pathogens; how they are transmitted to humans, evade the immune system, and spread within the body. This area also includes determining the cause of persistent symptoms in some people infected with tickborne diseases, such as Lyme disease, and furthering the understanding of how tick-derived factors contribute to the establishment and severity of disease. Read more at NIH…

Five strategies over five years is a step in the right direction. The other four steps include quicker diagnostic tests, tests that predict treatment success, new treatments, and advanced tick-borne disease research.

It’s our honor at Backyard Bug Patrol to have a finger on the pulse of everything tick-related. We also provide the best tick control solutions for your home and family. Dealing with a tick infestation? Don’t take any chances; call us today!