Home » Mosquito Control » Is There Still A Risk Of Zika?

Is There Still A Risk Of Zika?

In 2016, the outbreak of the Zika virus caused huge health concerns across the globe. The 2016 Olympics were held in Brazil, and with South America being at the heart of the epidemic it had a huge impact on travel and attendance to the games. It also massively affected other parts of the globe. But what of it now? Is there still a risk of Zika? Let’s go back to basics and discuss a few of the things you should know about the virus. 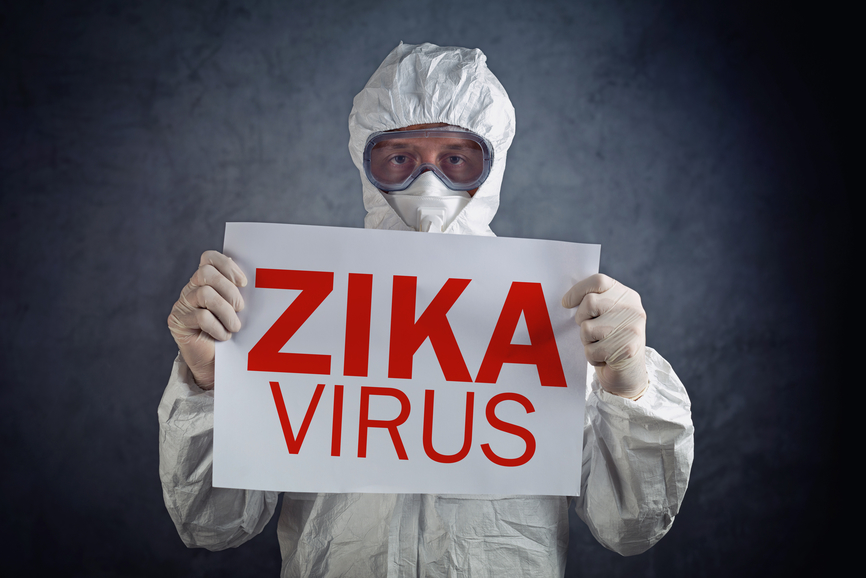 Zika is a disease that is transmitted by mosquitoes. The following article from the Centers for Disease Control and Prevention gives an overview that you might find useful.

Zika virus was first discovered in 1947 and is named after the Zika Forest in Uganda. In 1952, the first human cases of Zika were detected and since then, outbreaks of Zika have been reported in tropical Africa, Southeast Asia, and the Pacific Islands. Zika outbreaks have probably occurred in many locations. Before 2007, at least 14 cases of Zika had been documented, although other cases were likely to have occurred and were not reported. Because the symptoms of Zika are similar to those of many other diseases, many cases may not have been recognized.

How can you become infected?

All it takes is the bite of an infected mosquito to become infected with the disease.

What are the symptoms?

Some symptoms that have been reported are rashes, fever, high temperatures, and joint and muscle pain. This is not an exhaustive list which means that it’s been hard to diagnose. For many people, it’s not a harmful infection, but it’s a different story if you are an expectant mother.

If you are pregnant, then it is important to be aware and protect yourself against this virus (and of course others transmitted by mosquitoes). There is evidence that Zika may be the cause of birth defects – in particular, microcephaly,  which can lead to an abnormality of a baby being born with a small head.

How can you protect yourself from Zika?

Is there a way to stop mosquitoes spreading the virus?

Scientists are continuing to develop ways to stop mosquitoes from spreading Zika. Here’s an interesting article on the latest developments.

By targeting a protein found in the saliva of mosquitoes that transmit Zika virus, Yale investigators reduced Zika infection in mice. The finding demonstrates how researchers might develop a vaccine against Zika and similar mosquito-borne viruses, the study authors said.

Is there still a risk?

Yes, the risk is still there. It may not be as high as back in 2016, but that doesn’t mean that it’s gone away or won’t become high risk again.