Learn Some Interesting Facts About the Mosquito’s Body Parts

Have you ever taken a moment to think of the vast number of creatures in the animal kingdom? Moreover, did you consider how a single type of animal could be having thousands of different species? Isn’t it simply amazing how all these came to be? Well, today, we consider the mosquito. This insect is not an all-time favorite. In fact, many people absolutely hate the mosquito. Perhaps, if they didn’t spread deadly diseases, they would be lovely like butterflies.

Nonetheless, learning about these bugs helps you to know why they are so dangerous. For instance, when you know their body parts and how they work, you’re empowered on how to protect yourself and your family. 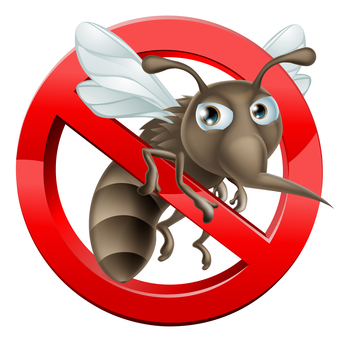 You’ll be right to conclude that this is the most dangerous part of the mosquito. From it and through it, you become the source of a blood-meal for these tiny yet dangerous creatures. Learn more about it here:

Do mosquitoes have eyes? Yes, they do. The mosquito’s head holds its sensory organs, including the brain, two compound eyes covered with tiny lenses called “ommatidia,” plus photosensitive eyes (ocelli) that detect light variations. Mosquitoes also have two antennae that work in tandem with their eyes to hunt for food.

Female mosquitoes extract blood from humans and animals through a long, needle-like tube called a “proboscis.” The proboscis contains six individual needles (covered by a protective sheath) and functions somewhat like a Swiss army knife. These needles have sharp serrated edges for cutting into the skin. Two benign needles hold the other needles at bay while cutting. Read more at Mosquitonix

If you think the proboscis is a lethal weapon, you’ll lose it when you learn that the mosquito also injects you with a chemical that stimulates blood flow. In fact, the itchiness you feel on a mosquito bite is the reaction of your body to this chemical. There’s more to learn about the mosquito… 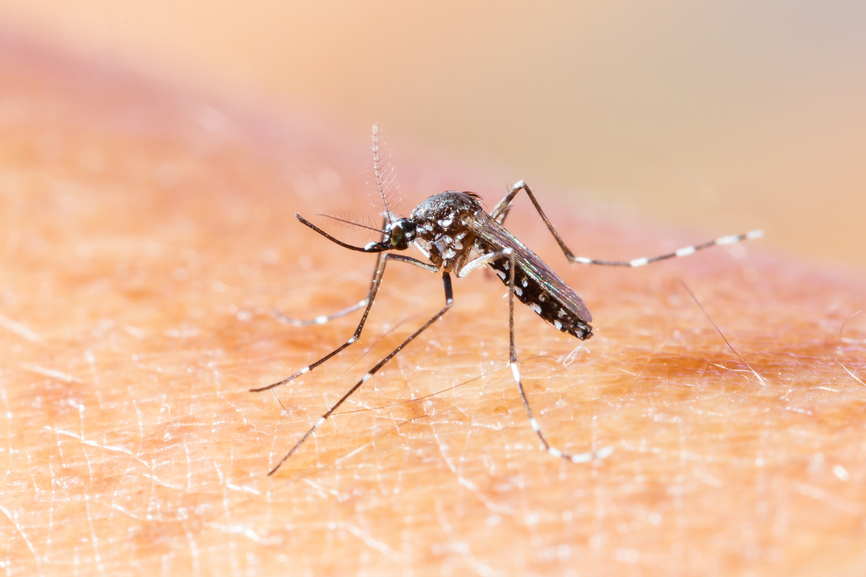 Thorax acts as a connection between the head and abdomen. The thorax is aligned with the wings and legs. Thorax further has six important parts.

A small wing-like organ used when flying for steering

Mosquitoes have two wings that are used to fly

The top portion of the leg

Part of the middle leg

The end of the leg allows the mosquitoes to stand and walk on the water. Read more at Vedantu

Interesting how these mosquito legs are structured. They enable them to make movements in addition to their wings. 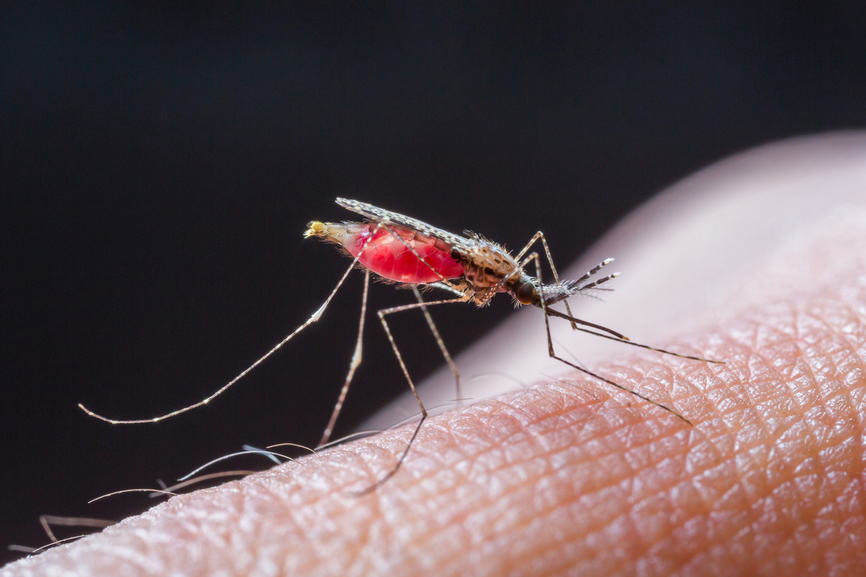 Could this be the central blood-processing center? Is the blood digested into something else? What happens at the abdomen? Find out here:

The rear end of the mosquito is called the abdomen. There are ten segments in the abdomen, each of which have their own set of spiracles. It serves as the mosquitoes’ stomach and lungs.  Read more at Aspire

Did you know that mosquitoes have no lungs? Yes, they breathe in and out through the spiracles- small openings on both sides of the abdomen. Interestingly, if you were to take a close look at a mosquito while sucking blood, its abdomen changes from being translucent to blood-red in color!

Agreeably, no matter how fascinating this insect may be, it is a nuisance to any person. You sure wouldn’t have mosquitoes as pets, would you? It is for this reason that Backyard Bug Patrol exists. We hate mosquitoes and have sharpened our skills in mosquito control. Call us for information on the best deal in town!