Home » Pest Control » An Inside Look Into The Lives of Crickets

An Inside Look Into The Lives of Crickets

When you hear the word cricket, what comes to your mind? The answer is relative depending on the part of the world you come from. Ask a boy from India and he will tell you it’s a super entertaining sport in their country. Interestingly, in America the equivalent of this sport is Baseball.

On the other hand, if you ask a child in America you may get an answer that has to do with an insect. And today you will be getting an inside look into the life of this insect. So, prepare to learn how it breathes, how it communicates, and its possible value to human beings. Here you go:

How do crickets breathe? 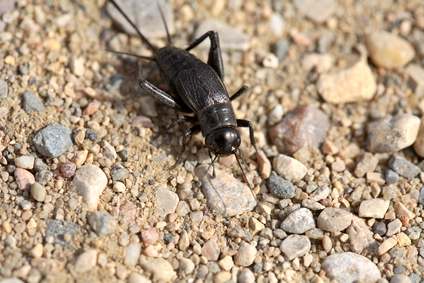 For any living creature to survive, they need to breathe. But the mechanism is different from Human beings to cows to crickets. Human beings breathe from the nose, but crickets have small holes all over their bodies. These small holes are spiracles. Here is an in-depth description of their breathing process:

Some people use the reference of a sponge when explaining the cricket’s breathing mechanism. For reference, a sponge absorbs water through the millions of tiny holes on its surface and expels water from the same holes.

Crickets breathe like most insects do, through their tracheal system. They do not have limited orifices that are meant for taking in air, like the mouth or nostrils. Crickets, grasshoppers, locusts, and cockroaches all have a similar mechanism for breathing, as they lack lungs, which all other animals utilize for breathing.

As mentioned above, the trachea is a tube that transports oxygen into the lungs of humans and animals. Insects have a large network of tracheal tubes in their bodies, but unlike in humans, these tubes open on the outside of their bodies.The small resultant holes on the cricket’s exterior are called spiracles Read more from Pest Control Zone…

How do crickets communicate? 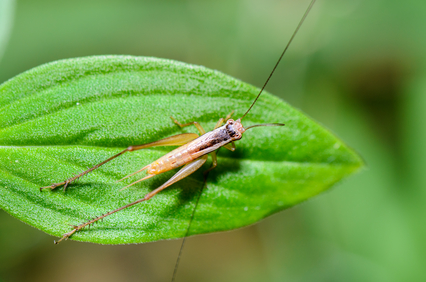 Communication is key for any relationship to thrive. Crickets too have relationships and need to communicate. However, they do it in a way that’s unique and different from yours. They chirp and create these sounds using the top part of their wings. This process is stridulating.

Crickets cannot speak verbally but communicate through chirping. There are a few types of cricket songs. When a male wants to find potential mates, he sings the calling song. The females hear the sound and are attracted to the one with the best chirp. They have another type of song, which is the courting song. This particular song is sung when the female accepts a male as a mate. Another type of chirp is when the male wants to keep other males away from themselves. They can hear sounds through their sensitive ears located near their front legs. Read more from Kidadi…

Do crickets have any value? 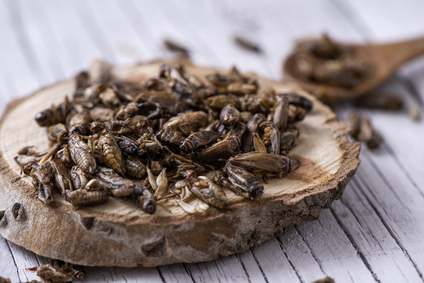 Apart from using “cricket sounds” to signify dry jokes, how else are crickets valuable? First of all, they are a source of food. In some parts of the world, especially in Asia and Africa, there are cricket farms where crickets are grown for eating purposes.

Would you believe field crickets are beneficial for food and food production? Crickets are incredibly good at breaking down plant matter, like dead leaves, into humus which is an organic material nicknamed “gardener’s gold” because it contains so many nutrients for growing plants.

Crickets are also extremely efficient at converting food to increase their body mass. As a result, they are used as a protein source fed to pets and zoo animals. In Southeast Asia they are even fried and eaten as a tasty, high-protein snack.

However, you don’t want field crickets or spider crickets in your house. They can be extremely hard to catch because of how they jump, and they will chew on virtually anything – damaging your belongings. Read more from Arrow Exterminating Company..

You don’t want their food value to distract you from the hardship they could cause you once they are in your home. Their chirping and ability to seek warmth in your home should prompt you to take action before your home becomes uncomfortable.

At Backyard Bug Patrol, we exist to help you take action against all indoor pests including crickets using organic treatment. We are masters at pest control. Reach out to us today for all your inquiries and quotations.