Home » Stink Bug Control » These Three Animals Have One Thing In Common With Stink Bugs- They Stink Too!

These Three Animals Have One Thing In Common With Stink Bugs- They Stink Too!

Stink bugs didn’t get their name as a joke, they actually stink. Yuck! And yes, it is a defense mechanism. You really don’t want to be on the receiving end. As disgusting as it is, this is a rather interesting way for the bug to defend itself. It isn’t as obvious as a porcupine that attacks you with its pines.

But have you ever wondered if there are other animals out there with a similar stinking capacity? And do they all stink to protect themselves? Guess what? There are others. Here’s the list for you: skunks, red foxes, and Bombardier beetles. These three animals stink and you never want them in your home. And here’s why: 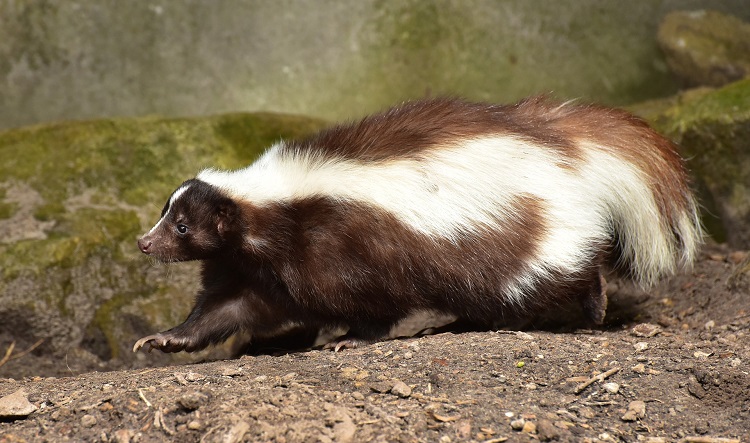 Skunks are a movie favorite. They take the role whenever the scriptwriters need a character that stinks terribly. But here are some fun facts you haven’t heard of. Skunks don’t fear bees, in fact, they are madly in love with attacking beehives. They like eating wasps and beehives. And their stink doesn’t lower their high sense of smell.

Skunks aren’t the stinkiest animals on the planet, but they are the poster children for effluvium. Everyone is familiar with the piquant liquid fired by the black-and-white mammals. But skunks don’t go around spraying without cause. Instead, they only let loose when threatened. That said: skunks are more skittish than an INFP wallflower, and getting hit is a genuine possibility. If you are attacked, tomato juice doesn’t kill the skunk scent. Your best bet is a mixture of baking soda, dish-washing soap, and hydrogen peroxide — and that may not even work. Read more from AZ Animals… 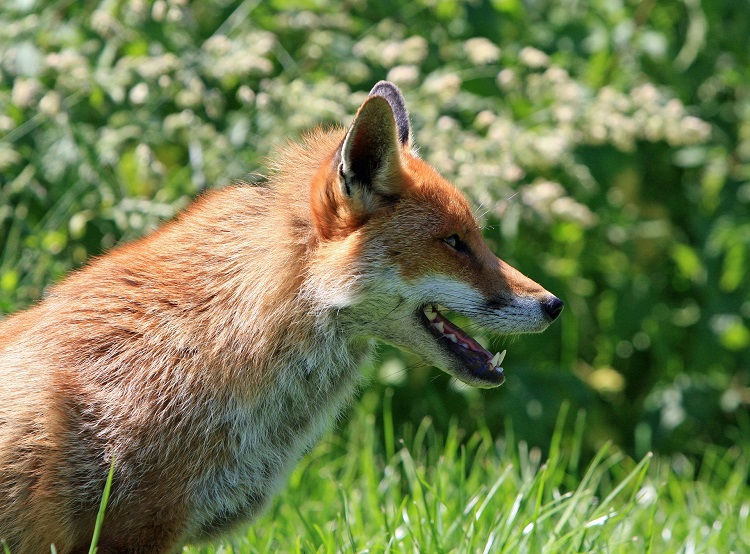 The movie Zootopia has this epic character of a con, the red fox. Interestingly, the red fox is the friend of a bunny. But that’s the animation world. You dream it, and it comes true. Red foxes are monogamous creatures. And if you’re looking for the real vixens, female red foxes are vixens. And lastly, red foxes aren’t good pets. Keep off having one

The most common pet fox species, red foxes, are notorious among exotic pet owners for their pungent, skunk-like odor. Foxes have a musky aroma that helps convey their status and mark their territory, but the smell of their urine is especially strong. The foxes themselves have a typical animal muskiness, but because their pee and poop has such an intense odor and they tend to pee often and use it to scent mark, they will accumulate the smell even with frequent bathing.

Unfortunately for this reason, these charismatic canids often need to be housed outdoors, unlike their more expensive cousin the fennec fox, which has almost no odor in comparison. The muskiness of red foxes can be reduced with spraying and neutering, but not eliminated. Grey and arctic foxes also have odor issues. Read more from Pet Helpful… 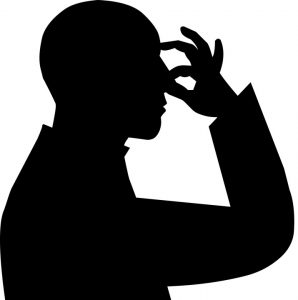 The name tells it all! These bugs should scare you. They release a horrible spray from their abdomen! What’s more, the stinking spray can be so hot, reaching a temperature of up to 212 degrees Fahrenheit. Yes, you read that right- 212 degrees! Reports say this spray can kill other bugs and even scare huge predators. Truly, you don’t want to mess with the Bombardier beetles.

Bombardier beetles probably come closest to skunks in matching their method of defense. The beetles, of which there are more than 500 species living all over the world, may even one-up skunks with the foul-smelling, burning-hot caustic liquid they can spray at potential predators. So dangerous is the bombardier beetles’ spray that the components have to be stored separately in their bodies until the point of release so the beetles themselves aren’t harmed by it, according to National Geographic. When sprayed, predators of the beetles are typically painfully incapacitated, but only temporarily. Read more from Reconnect With Nature…

So there you go, some three super stinky animals that you should be wary of. Talking of stink bugs, watch out for them. You don’t want your Maryland home infested. And in case you are experiencing an infestation of any kind, from mosquitoes to stink bugs to rodents, call Backyard Bug Patrol. And yes, we offer 100% organic pest control solutions. We will take care of that stink bug problem for you. Call us today!