Home » Virginia » Loudoun » Positive Strides In Tick Control And How They Affect Us At Round Hill, VA

Positive Strides In Tick Control And How They Affect Us At Round Hill, VA

Although tick season is behind us, those who love the outdoors still need to be extra-vigilant. You don’t want to carry any of these buggers home with you. You can also prevent them from making your yard their home by keeping your grass short and trimming along the edges. But is that enough? 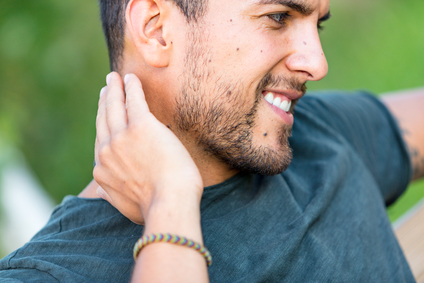 As tick-borne illnesses become a bigger problem each year in the U.S., the need for greater awareness and prevention has never been greater. That is why a lot of research is now focused on learning as much as we can about ticks and how to treat the diseases they cause. One such study is going into the nitty-gritty of how ticks seek or wait, for hosts:

Haller’s organs, situated on the ends of the ticks’ front legs, are helpfully exposed when the ticks extend those appendages in the questing pose. These pick up sensory cues—like heat, humidity, carbon dioxide, ammonia, and vibrations—that indicate the approach of a potential host.

Ticks also work together to survive. “When the host approaches them, they will link arms and do a monkey chain so that if one of the ticks can grab on to the host, a whole bunch of them can link right along up into the host,” says one of the paper’s authors, Donald Thomas, Ph.D. This clustering serves another important function: When the questing larvae form clusters, they are less likely to dry out. Read more at Entomology Today…

With such well-defined methods for host-seeking and overall survival, it’s no wonder ticks have become the problem they are today. The researchers mentioned above realized that not enough attention is paid to ticks in the larval stage. Interestingly, these can be just as harmful as adult ticks. 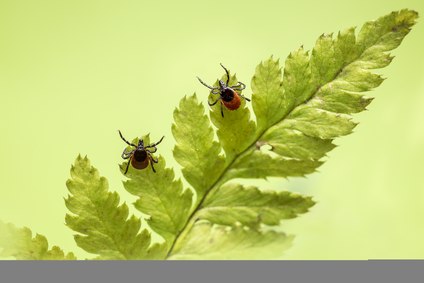 There’s at least one piece of good news that should serve as a relief for residents of Loudoun County who may be concerned about ticks. The CDC has been working with a biotech company called Evolva to look into a naturally occurring substance as a possible ingredient for insect repellants. This has borne good fruit because the EPA has now approved it as effective and safe for people and pets.

“Insecticide resistance, of course, is a problem that we have to constantly tackle,” explained Dr. Kristy Murray. “And so when we use different things and they become less and less effective, we need to come up with novel ways of doing so.  And this is something that helps us to do that.”

Nootkatone is a naturally occurring substance found in cedar trees and grapefruit skin.

It’s responsible for the smell and taste of grapefruit and it’s currently used to make fragrances.

Research shows it may protect from bites as well as products that are currently available. Read more at CBS Local…

There hasn’t been a new chemical approved for insecticide use since 2009. That’s a lot of time for insects to develop resistance and for many products to become ineffective. Some more good news is that insecticides developed from nootkatone may repel and kill not just ticks, but mosquitoes and other biting pests as well. 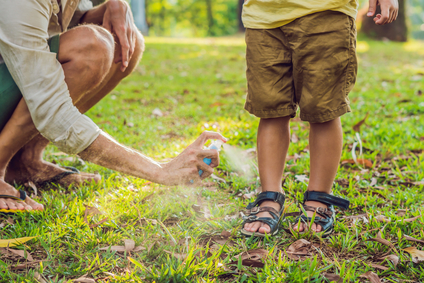 Awareness is something that cannot be overemphasized when trying to deal with a growing health concern like Lyme disease. As more people become aware of the dangers posed by ticks and how to avoid them, much of the problem is already addressed. The University of Idaho is taking actionable steps in this regard:

At U of I’s Polymorphic Games studio, interdisciplinary student groups will work on a video game and other educational tools aimed at helping K-12 teachers better educate students on the types of tick-borne diseases, risk factors and safety measures.

Existing studies show tick-borne illness such as Lyme Disease disproportionately affect children ages 5 through 10, making a video game a useful platform for educating that audience, said Barrie Robison, grant participant and director of the U of I Institute for Bioinformatics and Evolutionary Studies.

“Using a collaborative, iterative process driven by scientists, we want to create an arsenal of digital projects that can be used by everyone from researchers to middle schoolers who are interested in the topic,” he said. Read more at Outbreak News Today…

It’s not just important to educate adults on preventative measures for tick control. Creating awareness among kids is just as critical, and the University of Idaho is doing a great job of this. 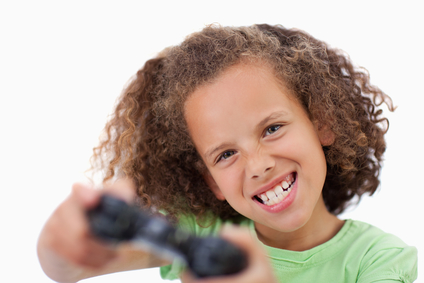 As a homeowner, tick control within your home is your responsibility. And we at Backyard Bug Patrol are happy to help you keep your loved ones safe. Get in touch with us today for 100% organic tick control solutions in Round Hill, VA.