Are Genetically Modified Mosquitoes The Hope For A Mosquito-Free Leesburg, VA?

The presence of mosquitoes in Loudoun County cannot simply be ignored. These tiny bugs have successfully become a major agenda all over the world. Their potential to cause sickness and lead to death is preposterous. Approximately 2.7 million people out of the 500 million cases of mosquito-related infections die annually. This has led to several efforts to seek a solution to this deadly bug. Moreover, huge financial investments to support the eradication of this menace are being made. 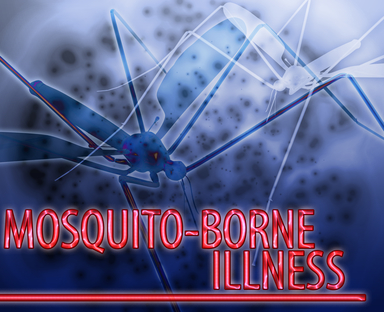 One of the ways that has been in the works is the introduction of genetically modified mosquitoes. Wondering what they are? Find out in the following post:

GMO mosquitoes are mosquitoes that have been implanted with a gene or bacteria which was not originally present or naturally occurring in the insect. In one case, the implant in question is a self-limiting gene that disrupts the normal processes of mosquitoes’ offspring. These offspring will, in turn, not survive to adulthood. These lab-grown Aedes aegypti mosquitoes would be released into the wild to mate with the wild population – where their offspring’s inability to grow to adulthood would lower the population of mosquitoes. These are also often referred to as transgenic mosquitoes. Alternatively, scientists have also created an infertile male mosquito which, when sent into the wild, breeds with females which then lay unfertilized eggs. These mosquitoes also contain a heritable gene which gives them a fluorescent mark, so that researchers can see the difference between the GMO mosquitoes and wild ones. Read more at Mosquito Magnet…

The above explains two methods of genetically modifying mosquitoes to reduce their population. Another way is by introducing bacteria into mosquitoes to minimize the transmission of viruses. 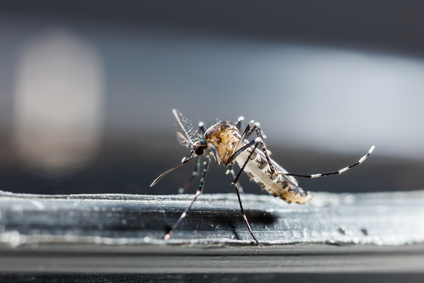 The debate about genetically modified mosquitoes in some parts of the US has been fierce. Local residents of the areas where these mosquitoes are to be released have also raised some concerns about them.

A genetically modified male mosquito named OX5034 has received both state and federal approval to be released into the Florida Keys now through 2022, against the objection of many local residents and a coalition of environmental advocacy groups.

“The administration has used tax dollars and government resources for a Jurassic Park experiment, except without the island,” said Jaydee Hanson, policy director at the International Center for Technology Assessment and Center for Food Safety, in a statement.

“What could possibly go wrong? We don’t know, because they unlawfully refused to seriously analyze environmental risks,” she said.

Approved by the Environment Protection Agency this week, the pilot project is designed to test if the genetically modified mosquito is a viable alternative to spraying insecticides to control the Aedes aegypti. It’s a species of mosquito that carries several deadly diseases, such as Zika, dengue, chikungunya and yellow fever. Read more at CNN…

This mosquito that has approval from the state and the federal government is unique. It comes with genetic modifications that destroy female mosquitoes in the larval stage. Bear in mind that female mosquitoes are the bloodsuckers that spread deadly diseases; their males don’t. 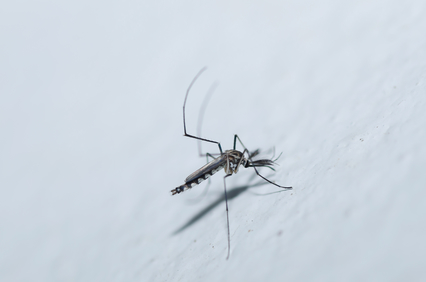 While the idea sounds great, the downside of the plan may not be so obvious to the average person. But even the experts have valid concerns on their objections to this strategy.

For one thing, the advocacy group Center for Food Safety said in a statement Wednesday, scientists are not convinced that the “robo-squitoes” are safe.

“Scientists have raised major concerns that GE mosquitoes could create hybrid wild mosquitoes which could worsen the spread of mosquito-borne diseases and which may be more resistant to insecticides than the original wild mosquitoes,” the group said.

“With all the urgent crises facing our nation and the State of Florida — the Covid-19 pandemic, racial injustice, climate change — the administration has used tax dollars and government resources for a Jurassic Park experiment,” said Jaydee Hanson, policy director for the International Center for Technology Assessment and Center for Food Safety, in the statement. Read more at Daily News…

Will we realize the reduction of demand for and cost of insecticides to eradicate mosquitoes? Or would this un-tested solution prove to be a catastrophic one? The debate continues.

In the meantime, we at Backyard Bug Patrol continue to provide reliable mosquito control solutions. We have several options from which you can choose, or we could custom-design one for you with a 100% guarantee. Call us today and you’ll be on your way to a safer mosquito-free home.