Springfield, VA is a great place to live and settle down, but that’s hardly what you’ll think when rats and mice take over your home. What’s your first instinct when you come across a mouse or rat? Is it to jump atop the nearest furniture, or to cuddle the cute creature? 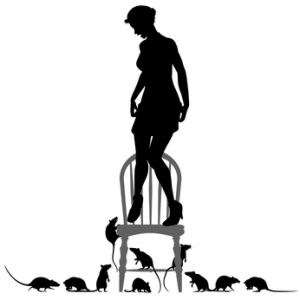 Well, your reaction may actually be the result of outside influences when you were growing up:

Fear or disgust of rodents “is an inherent fear that we are ingrained with from our childhood,” explains Ramsey, recalling images of old cartoons with people standing on chairs as rats run on the floor, or of elephants being terrified of mice. “We translated that into popular culture, and as a society we’ve learned to be fearful of these animals,” he says.

On the other hand, Ramsey explains that “not everybody hates [rodents]; there is some love.” Mickey Mouse represents Disney World, and a giant rat is the mascot of the popular restaurant and family fun location, Chuck E. Cheese. As a result, some people respect and are concerned about potential harm to rodents. Read more at PCT Online…

Our childhood affection for Mickey Mouse might explain why a lot of us are less hateful of mice than rats. You might assume that it’s because they are less harmful. On the contrary, mice are twice more likely to cause infections like Weil’s disease than rats. 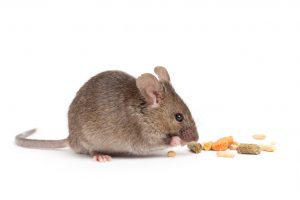 You might also be surprised to learn that rats can be quite engaging animals. They display qualities like empathy and even remorse. They can also be pretty smart. Scientists and others are becoming more aware of these qualities in rats. This could explain why a growing number of people are reluctant to poison them. In fact, a growing fad now is to keep rats as pets:

When Abby Chronister started college six years ago, she found herself struggling with anxiety and depression. After class, she often retreated to her bed. That’s when she adopted her first two rats, Luci and Lena.

“Those little critters are what made me get out of bed, knowing I had those little lives to care for,” the 25-year-old graphic designer from Mission, Kan., said. “They bond with you like a dog does. You might not have the energy to walk a dog, but you can manage to fill a water bottle.” Read more at Washington Post…

Pet rats, or fancy rats, a more popular term for them, are sold at pet stores and adopted from private breeders. Owners of fancy rats say that they don’t bite, unlike lab rats. That’s probably because scientists keep lab rats in isolated cages where they don’t socialize with humans. 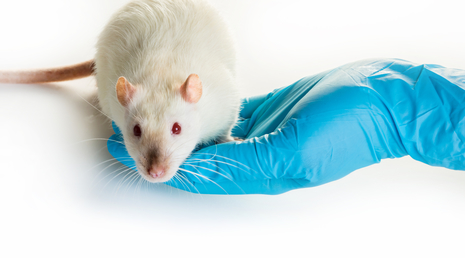 Rats are also contributing to scientific knowledge in more ways than one. In addition to their role as lab rats, scientists have discovered that wild pack rats actually play an important role in the preservation of historical artifacts.

The materials that rats collect and store in their nests, from naturally occurring items like sticks and seeds to human creations like trinkets and tchotchkes, are a treasure trove for scientists and historians alike.

Paleobotanists and climatologists have studied the ecosystems of the past by analyzing millennia-old material in rat nests, tracking ice age climates and changing flora across the American Southwest. In centuries-old homes of the antebellum South, objects preserved in rats’ nests have even taught us new things about the lives of enslaved African Americans whose stories were not preserved in the written records of the time. Read more at Smithsonian Mag…

These pack rats use all sorts of items to make their nests, or middens, in the wild. When rats pee on these items, the rat urine serves as a preservative. As a result, they can last up to 50,000 years. But again, these are not the typical house rats or mice invading our homes or competing for our food. 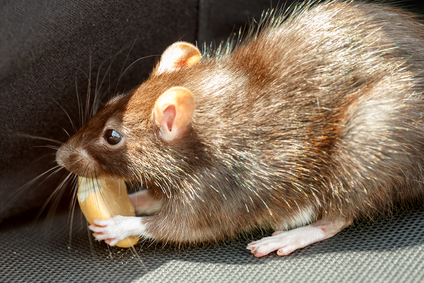 Dealing with unwelcome rodents in your home? You don’t have to. Backyard Bug Patrol provides the most effective rodent control solutions in Fairfax County. Call us today.