Could Weeds Resolve The Lyme Disease Problem In Herndon, VA?

Residents of Herndon, VA, and Northern Virginia often get away with mild winters compared to folks in the rest of the country. So families here get to enjoy lots more outdoor wintertime activities when people in other areas are cooped up indoors. 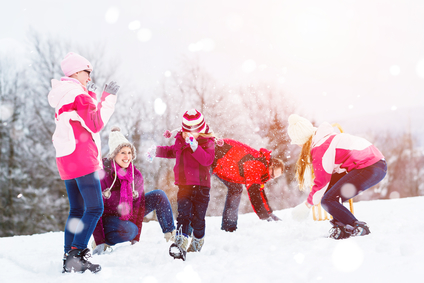 Unfortunately, this is also bad news for us. Mild winters allow the tick population to grow, which has been the case for the last few years. This also explains the rise in the number of tick-borne illnesses every year. For instance, Lyme disease, a bacterial infection that could result from a tick bite, was of particular concern just last summer:

“I would definitely say cases of Lyme disease are surging here. And I’ve never used that verb before when it comes to increasing incidence of anything,” says James Nataro, MD, PhD, a pediatric infectious disease expert and physician in chief of UVA Children’s Hospital.

In 2006, Virginia health officials reported 357 cases of Lyme disease to the CDC. In 2016, they reported 976 confirmed cases and another 374 probable cases. And the CDC warns that these numbers don’t reflect every diagnosed case. It estimates that around 300,000 people in the U.S. are diagnosed with Lyme disease every year. Read more at UVA Health…

The fact that Lyme disease can affect many body systems is just one reason why proper treatment is necessary. Another is that the disease can have serious long-term symptoms, including facial paralysis, meningitis, and heart palpitations. 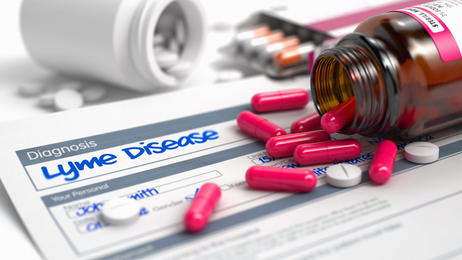 The conventional treatment for Lyme disease is the use of antibiotics. But even with proper treatment, some people still experience various symptoms. At this point, further antibiotic treatment does not resolve the problem. This would explain why alternative treatment options like biofeedback and neurofeedback are sought.

Conventional interventions include antibiotics such as doxycycline, amoxicillin, or cefuroxime axetil or intravenous antibiotics. While neurofeedback in no way replaces such treatment, it can often help to get the brain back to a better functioning state. Moreover, after treatment, some people still have some symptoms, such as brain fog and fatigue. The cause of these continuing symptoms, known as post-Lyme disease syndrome, is unknown, and treating with more antibiotics doesn’t help. Read more at Biofeedback Works VA…

But is it possible that solutions exist that work better than antibiotics? A recent study argues that there are: 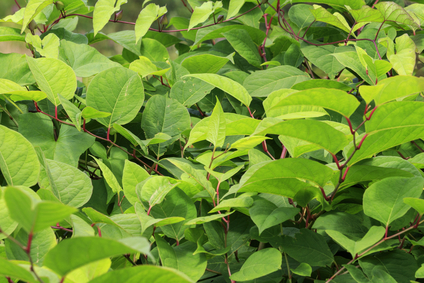 Looking to nature for a more effective remedy, researchers from Johns Hopkins University tested 14 plant extracts against the bacteria that causes Lyme.

Of those, they found two more effective than antibiotics at killing the bacteria – Ghanaian quinine and Japanese Knotweed. Read more at Return To Now…

This could just be the breakthrough that we’ve been waiting for in Lyme disease treatment.

Even so, avoiding the disease altogether remains the best possible scenario for anyone. And here’s a short refresher course (rap) on how to do this:

Another effective way to prevent Lyme disease is to keep your home tick-free. We at Backyard Bug Patrol are happy to help with this. We provide safe and effective tick control measures to ensure those pesky bugs don’t access your home. Call today.