Home » Pest Control » As The Cicadas Disappear, Beware of the Snakes

As The Cicadas Disappear, Beware of the Snakes

Once every seventeen or thirteen years, a unique phenomenon takes place. Cicadas, which are large insects that have transparent wings, emerge from underground and make a spectacular scene. They live most of their lives below the surface. They only emerge to ensure they mate and reproduce themselves. This guarantees continuity through the next generation, which immediately goes back underground. You must have already heard them making their mating melodies.

As captivating as they are, cicadas bring with them other threats. But before we get there, let’s look at some other details about their lives.

When Do They Disappear? 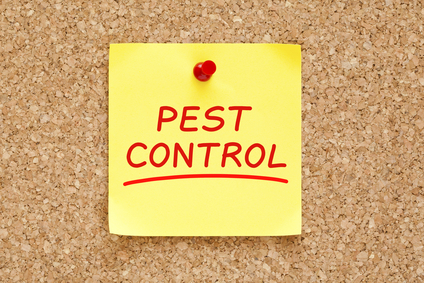 Of importance, is to know these dates so that you aren’t caught off guard. If you’re still seeing them around, that’s because they have not yet gone back into hiding.

The bugs typically begin to come out when soil temperatures 8 inches (20 centimeters) underground reach 64 degrees Fahrenheit (18 degrees Celsius), with a warm rain often triggering their emergence. Once above ground, they generally have a lifespan of four weeks, depending on the weather. Since the cicadas usually start emerging around early- to mid-May, they should start to die off by late June or early July.

“Because the emergence was strung out over seven or more days due to variable weather, they may be out for five weeks in any given area or even a bit longer,” says Chris Simon, a professor of ecology and evolutionary biology at the University of Connecticut. “They generally gradually taper off.” Read more at CNET

You must have been excited to see them if this was your first time. Hopefully, they didn’t fly into your home or scare you because they aren’t harmful to humans. And no, they don’t bite, phew! 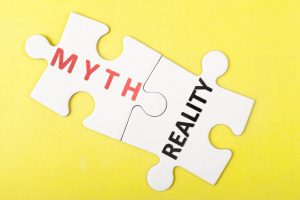 Apart from watching them emerge, you could consider a high-protein diet from cicadas. But before you dismiss the whole idea as being disgusting, here is some advice from the nutritional experts.

Start by finding them when they are still soft and grub-like, before they have fully developed their exoskeleton, said Fanzo.

Douglas Pfeiffer, an entomologist at Virginia Tech, said it only takes a few hours for cicadas to start to “harden up” after they emerge in their callow state. He advised picking them off tree trunks early in the morning.

Fanzo said she collected the soft-shelled cicadas in a ziplock bag and then put them in her freezer to kill them humanely. After they were dead, she boiled them for a few minutes to clean them off.

How you cook them after they are dead and cleaned is up to you. If you roast them with oil and salt they taste like a crunchy nut, Fanzo said. She has also fried them in a pan with sesame oil. Read more at Forbes

Cicadas can be the composition for a sumptuous dinner. They are exactly what you need for a protein supplement that’s away from the usual stuff you eat. Interestingly though, these hard-to-find insects are not just a human delicacy. They are favorites for other animals too! 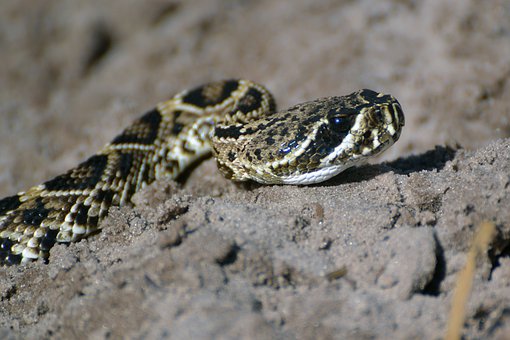 So, as you go out collecting cicadas, also beware that they are a good source of food for snakes. Therefore, as they slowly exit the visible world, watch out for the serpents…

Shy and reclusive copperheads come out of their figurative shells when the cicadas emerge. The snakes exploit the insect emergence as a smorgasbord requiring no more effort than simply showing up.

He and his students were working with the U.S. Forest Service in Daniel Boone National Forest at the time, looking at what the federal agency saw as a potential conflict and threat to campers: the convergence of copperheads and emerging cicadas.

If you are like most people, serpents aren’t exactly the kind of wildlife you want in your yard. There is no human reason for you to want them near you. Therefore, as the cicada season exits from the scene, perhaps you’d do well to keep an eye out for the snakes.

What better way to do this than to ask the experts? Backyard Bug Patrol offers professional snake control services that’ll ensure you have the peace of mind you deserve. Call us today for inquiries and excellent services!