Lone-Star Tick: The Bug That Can Alter Your Meat Diet Completely

You’re probably wondering if this post is just being alarmist. How can a bug change your diet completely? Well, once it bites you, there’s no telling how the bite will affect your body. In this post, however, we will be discussing the lone-star tick and how its bite can wreak havoc within your body and change your diet. Read on to learn more. 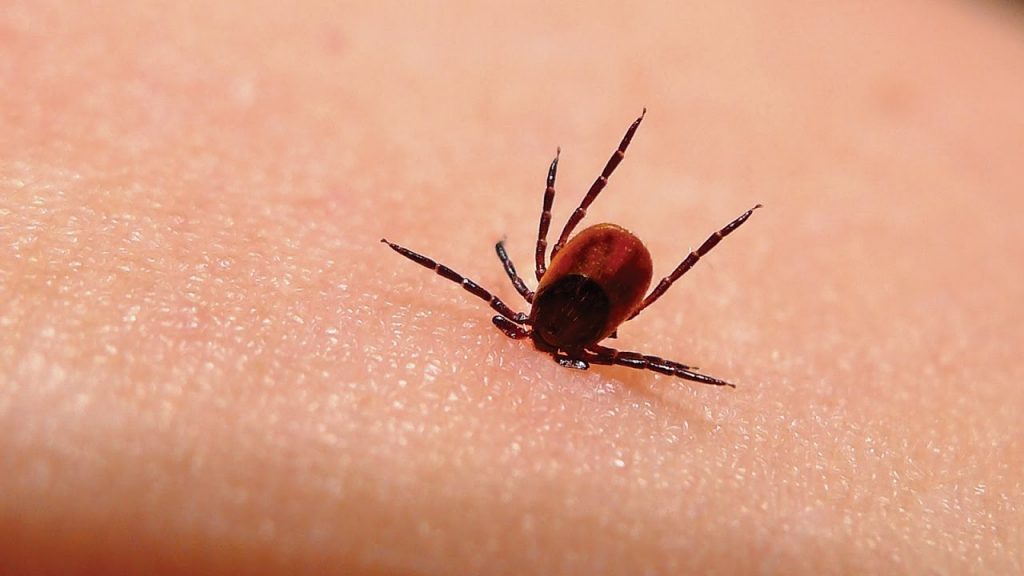 It is shocking how in an instant, your entire life can change completely. But what’s even more perplexing is the fact that this change can be occasioned by an almost microscopic organism. Debbie’s story is an example of such.

One night in 2008, Deborah Fleshman awoke in her bed to find that her legs had turned beetroot red. Welts, some a foot wide, had appeared along her torso.

Ms. Fleshman, a nurse at the time, had earlier that evening hosted a cookout at her home in Greenwood, Del., a town of about 1,000 people 25 miles south of Dover. She drank a couple of beers. She ate a cheeseburger…

Researchers have traced the syndrome to the lone star tick, named for the signature white splotch, or “lone star,” on females’ backs. They’re historically found in the southern United States, but increasingly, these arachnids are being spotted in parts of the Midwest and the Northeast. Read more at NY Times

The Syndrome That Repels Meat 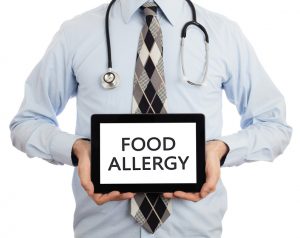 The reason why Debby felt like she was on fire and super-itchy, is because she had eaten the cheeseburger after developing the dreaded syndrome that detests meat and animal products. It’s known as the alpha-gal syndrome, AGS.

AGS is a severe allergy to a sugar molecule called galactose-alpha-1, 3-galactose (commonly referred to as alpha-gal), which is found in the cells of most mammals. Symptoms appear after eating meat or other food products with animal connections, such as dairy or gelatin.

The syndrome and its connection to ticks were discovered by researchers in 2009. AGS has been increasingly studied in the years since to gain a better understanding of it.

“Tick bites are an unusual way to become allergic to a substance,” says Dr. Perez. “This is a recent association, for sure. It’s still somewhat rare, but it’s something to be aware of, especially if you’re having unexplained allergic reactions.” Read more at Cleveland Clinic

The Symptoms To Watch Out For 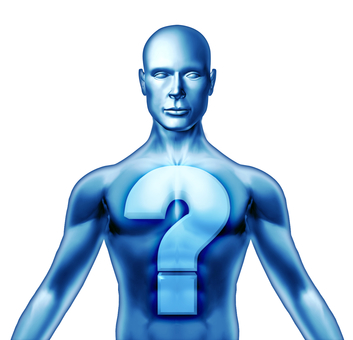 Any allergic reaction is bad news for anyone. The discomfort and lack of ease is just unnerving, especially if you’re unable to place a finger on it. So, if you’re suspecting you may be having an allergic reaction courtesy of the lone-star tick, here are the symptoms to look out for.

AGS reactions can include:

Symptoms commonly appear 2-6 hours after eating meat or dairy products, or after exposure to products containing alpha-gal (for example, gelatin-coated medications).
AGS reactions can be different from person-to-person. They can range from mild to severe or even life-threatening. Anaphylaxis (a potentially life-threatening reaction involving multiple organ systems) may need urgent medical care.
People may not have an allergic reaction after every alpha-gal exposure.
If you think you may have AGS go talk to your healthcare provider. Read more at CDC

Ideally, if you see such symptoms, you need a proper diagnosis through blood tests from an allergist. Thereafter, you should manage your diet with the help of your doctor. Additionally, you need to avoid further exposure to ticks since another tick bite can reactivate allergic reactions.

Even as the temps cool, you need to be extra careful about tick exposure. Try doing your cookouts in a more mindful way. You can also take an extra step to bug-proof your yard. Backyard Bug Patrol is the leading bug-busting company in Winchester, VA. Moreover, our barrier spray program has the double effect of knocking out ticks on contact and also leaving a repelling protective barrier deep in your yard’s foliage. You’ll enjoy the peace of mind you deserve. Call us today!