Rat Traps: Are They An Effective Rodent Control Method?

When it comes to getting rid of rodent pests such as rats, homeowners have varied ways to do this. The one that’s been in use for many years is the rat trap. These devices use bait to lure the rodent closer to the trap. Once the rodent is set on eating the bait, they either get stuck on the trap or the trap offers instant death.

Over the years the methods have been improved, with animal activists calling for less animal harming methods of controlling rodent infestation. This post explores one of the lethal methods called the glue trap. You will also learn about the best bait to use and where to place your trap. Here you go:

What are glue traps? 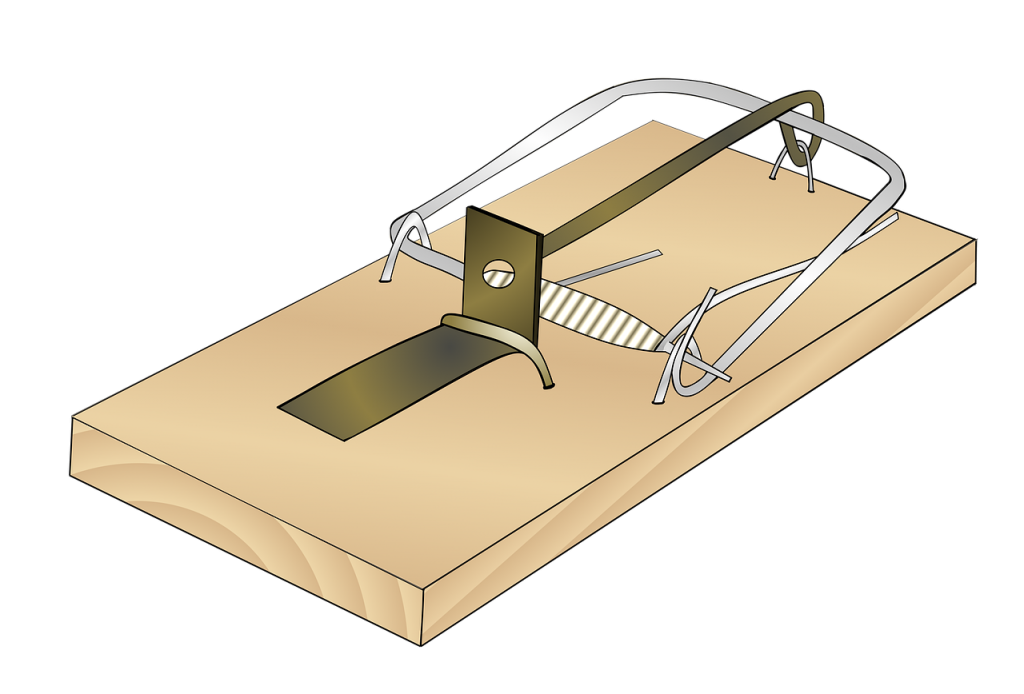 As the name suggests, glue traps use glue to trap rodents to a fixed place. This method offers slow death and is considered to be brutal. This happens by denying the rodent food and water leading to a slow torturous death. It has been reported that in some cases, the rodents have resulted to even cut off their own limbs in desperation as they seek to escape the trap.

Glue traps are one of the most effective and controversial ways of catching a rat. A glue trap consists of a flat plastic board covered in extremely sticky glue on one side. You place the board in an area with rat activity. When the rat scampers over the board, it becomes stuck in the adhesive, which immobilizes the animal. The more it struggles, the more trapped it becomes.

This type of trap is not the recommended solution, since most people consider them to be inhumane. The trap does not kill the animal, resulting in a slow death from dehydration or starvation. Glue traps also collect dust, dirt, and even insects, eventually rendering them ineffective. They also cannot be reused. Read more from Bob Villa…

What is the best bait for rodent traps? 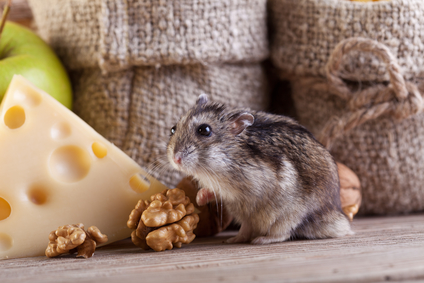 If you are a fan of classic cartoons you will see the famous cheese traps for trapping rodents like Jerry from Tom and Jerry. But it will shock you to learn that cheese is not the most effective bait to use. The miracle bait foods that you can use include dried fruits. And even more effective is peanut butter.

Contrary to popular belief, cheese is not the best bait to use in traps. Dried fruits, unshelled nuts, or even pet food can be attractive to rats. Be sure to attach the bait to the trap so that the rat cannot remove it without springing the trigger. The bait can be attached by tying it with thread or fine wire or even gluing it in place. Some traps have a small cup for holding the bait; placing a small amount of bait, such as peanut butter, inside the cup forces rats to work harder for the bait, increasing the chances of triggering the trap. Read more from The Spruce…

Where should I place a rat trap? 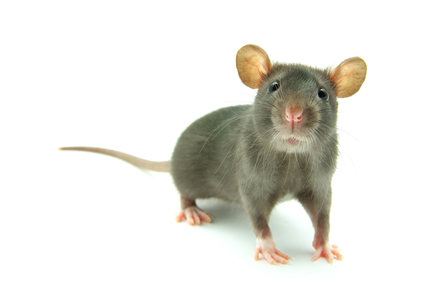 Rats are unique in that when they move into a new space, they mark the territory by marking down the routes they use. These highways should be the areas that you target as the perfect place for the trap. But here is the catch, when placing the trap don’t be quick to activate the trap. You should first place the trap so that the rats get familiar with it before unleashing the lethal part of it.

A rat will still be cautious of a trap even if it is directly in their path. This is because rats regard new things hesitantly, waiting to be sure they are safe before approaching. It can be useful to place the trap without baiting it at first to give rats the opportunity to investigate and feel comfortable approaching the trap.

After a few days to give rats time to adjust, you can bait the trap. Instead of cheese, you’ll want to place dried fruits, peanut butter, and pet food, which are ideal baits for rats. Be sure to firmly affix them to the trap to prevent the rat from escaping with the bait.

It is possible to capture rats on your own using these tips for baiting and placing your traps, but it is not always easy or quick. You are also doing nothing to prevent future infestations of rats from getting in. For this reason, professional rodent control is a better solution for many homeowners. Read more from Extermpro…

Backyard Bug Patrol has stood out as the perfect rodent control company in Maryland with the major focus being on using environment-friendly products on the quest to get rid of rodents. Contact us today and we will be more than glad to help make your home rodent-free!