Home » Tick Control » These Little Known Facts About Ticks Will Surprise You!

These Little Known Facts About Ticks Will Surprise You!

The Lyme Awareness Month (May) in North America has helped to create awareness about ticks and their harmful effects on human beings. That means that like most people, you know that these bugs are blood-suckers. You also know they have a preference – taking shelter on mammals’ bodies. You also know that your pets and your family members need to be kept safe at all times. This is because these bugs are so tiny, there’s no assurance you’ll spot them before they feast on you. However, there are other details about these bugs that are sure to raise eyebrows.

They Use Chemical Warfare Tactics 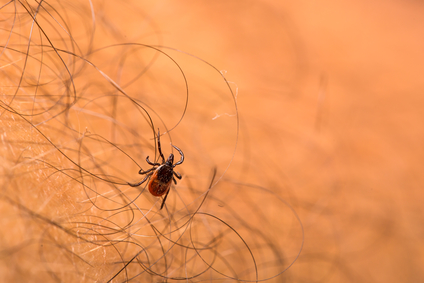 You’re probably thinking that’s an exaggeration. But, what do you call anything that’s meant to weaken you in a fight and which is chemical in nature? Find out how these bandits do their stuff:

If you’ve ever been bitten by a tick but didn’t feel it, it’s not because you’re insensitive (no matter what your significant other says).

The fact is that sometimes ticks inject anaesthetic into their host’s bloodstream, a sort of nerve poison that contains neurotoxins.

Although some people have an allergic reaction to the toxin, for most of us, it acts as a very local anaesthetic, preventing us from feeling the bite—and the subsequent bloodsucking (Davis and Stoppler). Read more at Owlcation…

Clearly, these arachnids are an enemy you can’t afford to take lightly. They’re out to suck the life out of you and you should be resolute in ensuring they don’t get the best of you or your family members.

Some Can Wait For Ages Before They Attack 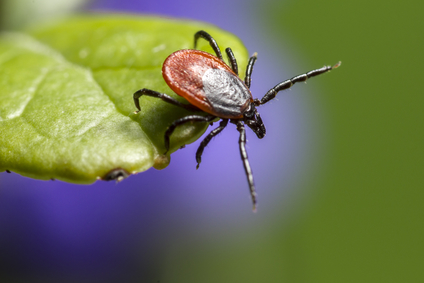 Another reason why these bugs are dangerous is that they don’t give up easily. If for some strange reason you go off for a year, they won’t die. They’ll patiently wait for your return.

American dog ticks get their name because they are only found in North America and their preferred host is the domesticated dog. Brown with whitish-gray markings, American dog ticks are slightly smaller than an eighth of an inch but can grow to over half an inch when fully engorged.

American dog ticks prefer to spend their time in grassy areas with some vegetation. They choose areas where larger mammals are likely to pass by. Because they are attracted to the scent of animals, they can often be found in the vegetation along the edges of trails and roads where animals might walk.

Another Can Change Your Diet 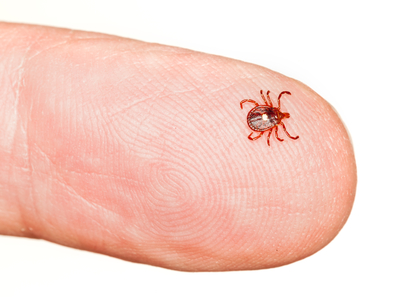 As if it’s not bad enough that ticks will bite and suck your blood, they can even interfere with your diet. The Lone Star tick is the culprit where this issue is concerned:

Alpha-gal syndrome is a recently identified type of food allergy to red meat and other products made from mammals. In the United States, the condition most often begins when a Lone Star tick bites someone. The bite transmits a sugar molecule called alpha-gal into the person’s body. In some people, this triggers an immune system reaction that later produces mild to severe allergic reactions to red meat, such as beef, pork or lamb, or other mammal products…

Researchers now believe that some people who have frequent, unexplained anaphylactic reactions — and who test negative for other food allergies — may be affected by alpha-gal syndrome. There’s no treatment other than avoiding red meat and other products made from mammals. Read more at Mayo Clinic…

Well, clearly the tick is not one bug you can afford to give a tick (pun intended). You must deal with it ruthlessly to keep yourself and your family in good health.

The good news is that you don’t need to figure out anything by yourself. Tick control is one of the specialties of the Backyard Bug Patrol crew. We hate ticks! And we’ll ensure your yard is tick-free through our barrier spray program. Call us today!