Named after John Roll McLean, the former publisher, and owner of The Washington Post, and found in close proximity to Washington D.C. and the CIA, McLean VA has its fair share of things to boast about. It also serves as home to a good number of high-ranking government officials, members of Congress, and diplomats.

Even so, hosting the who’s who of society does not prevent McLean from playing host to ticks too. One type that dog owners in particular need to be aware of is the brown dog tick. Found pretty much throughout the world, this specie prefers dogs as hosts. You don’t want your furry friend to become a food source for one of these bugs. And it’s also worth noting that they may on occasion bite humans and other mammals. 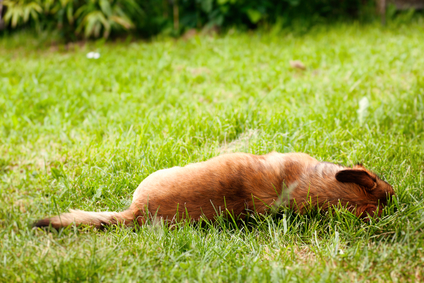 Sorry to say, there is no place in the U.S. that is safe from the brown dog tick. While these critters are after your dog, they will settle for you. The CDC notes that the southwestern U.S. and the Mexico border are the areas at risk for being the victim of a brown dog tick-borne disease. Mather adds that these ticks can “set up shop in your house,” as they’re a hardier species that can withstand the dry conditions indoors. Read more at Prevention.com…

By nature, most ticks need to be outdoors at various stages to survive. In fact, most species cannot complete their entire life cycle indoors and only hitch a ride indoors on the backs of their hosts. Brown dog ticks, however, are a special bunch that can live in either environment their entire lives. 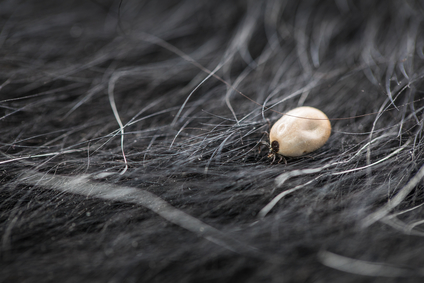 And as if attaching themselves to their hosts and feeding on their blood is not gross enough, these ticks don’t stop there. They also cause the Rocky Mountain spotted fever in humans. They also infect dogs with canine ehrlichiosis, canine babesiosis.

Canine babesiosis can further be spread through:

Babesia is more commonly found in dogs and other animals than humans. Signs of the infection range from mild to severe and may even result in death. The disease causes anaemia, with weakness and vomiting being key indicators. Read more at Bravecto…

Brown dog ticks (Rhipicephalus sanguineus) are also known as kennel ticks. As the name suggests, you will typically find them in kennels, dog houses, and other structures used for housing dogs.

You can tell these brown bugs apart from their cousins by their reddish-brown hue and elongated body shape. The only difference between the adults and nymphs is that their young are smaller. 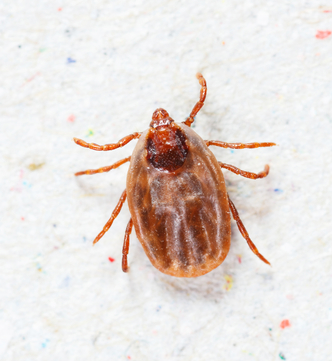 There is a very low rate of infection from these ticks among humans although they may infect a human with Rocky Mountain spotted fever.

Outdoor Brown dog ticks commonly attach themselves to rabbits, deer, possums, and raccoons which can then introduce the ticks to people’s yards and later picked up by pets or humans. Read more at Bug Lord…

Keeping your house and yard tick-free is important for the health and wellbeing of your family, and that includes your pets. Backyard Bug Patrol is committed to delivering top-notch tick-elimination services that work to residents of McLean, VA, and Fairfax County. When you work with us, you won’t have to worry about ticks hiding in the shrubs or bushes waiting to make your dog their meal. Call us today.