Home » Pest Control » Brood X Cicadas: They May Be Gone But The Memory of Their Presence Lingers On

Brood X Cicadas: They May Be Gone But The Memory of Their Presence Lingers On

Gen Z’s are all about having their posts trending. They’d want to see their Instagram pictures and other social media content liked and shared worldwide. So, they would do anything to get the kind of attention the Brood X cicadas got. The emergence of these insects hit the headlines and made the news for days on end. Suddenly everyone wanted to get more info about them. But all that was just for a short while. By now, they are mostly out of sight.

But even though they are gone, the evidence that they were around is here with us. Find out how they made sure we won’t forget them. 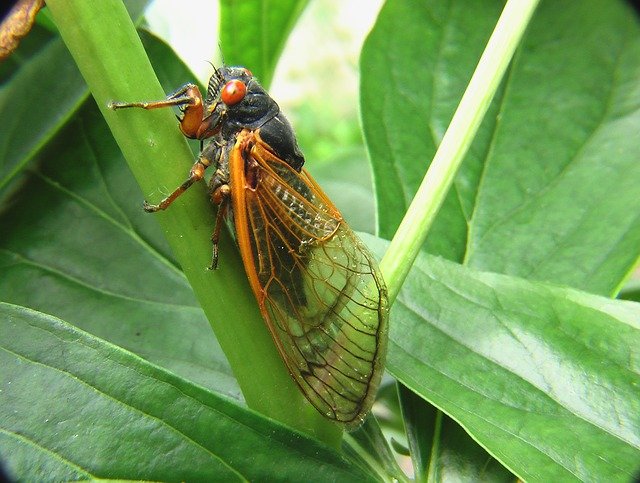 Turns out, the female cicadas are aware of potential threats to their offspring. And so would you if you had been living to ensure the next generation comes into existence once you appear on earth. Here’s what they do:

Singing: The party will be announced by a cacophony of cicada song, as the males begin to gather in a treetop chorus to call for mates.

Mating: The Brood X females won’t sing in the chorus, but they have plenty of other activities to keep them occupied. After mating, a female cicada needs to choose a tree that will safely harbor her offspring for the next seventeen years. Then she will use a saw-like appendage called an ovipositor to insert her eggs into a young branch.

Dying: The frenzy of singing, mating and egg laying will last just four to six weeks. Then the adult cicadas will die and fall to the ground, creating piles of brown carcasses underneath the trees. Read more at NY Times

The wonders surrounding the cicadas are numerous. There’ll always something you can learn about them.

Orphaned Cicadas Were Left Behind 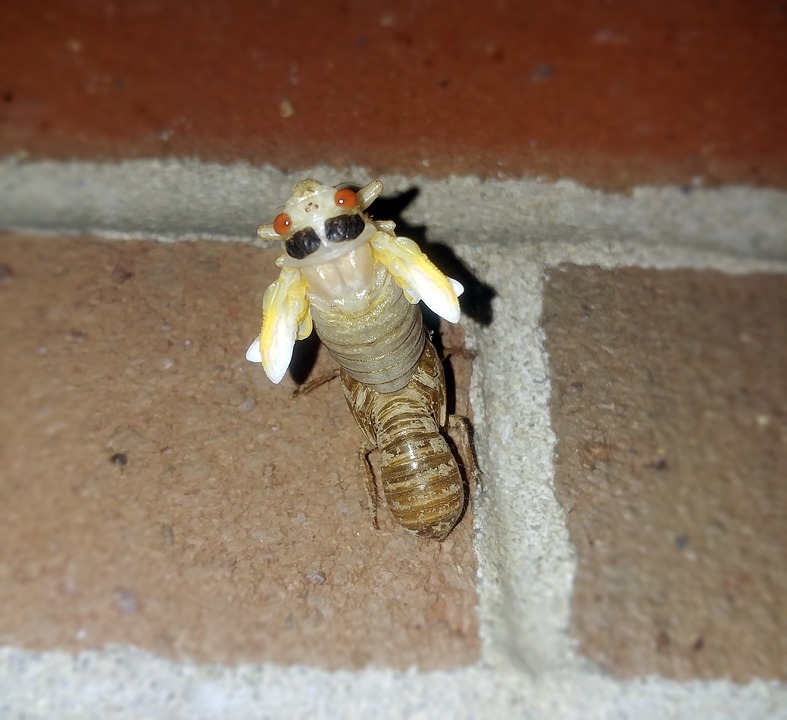 It is even more amazing that females have no worries about the survival of their offspring and they too die. Young cicadas soon begin life as orphans. While it’s sad for the cicada offspring, this turn of events is beneficial to the environment.

Male cicadas die after mating; the female lays 500 eggs in tree branches, then also dies. The ant-like nymphs hatch six to 10 weeks later, drop to the ground and burrow underground as fast as they can to evade predators. They will settle about eight to 12 inches beneath the surface, feeding on a tree root. “And that’s where they will be for the next 17 years,” says Kritsky.

Every stage of the cicada life cycle has benefits for regional ecology, from turning over the soil, providing natural pruning for trees, boosting predator populations and returning nutrients to the soil through their rotting bodies. Read more at The Guardian

And those organisms that feast on baby cicadas are here with us. But the problem is, they are also biting people. 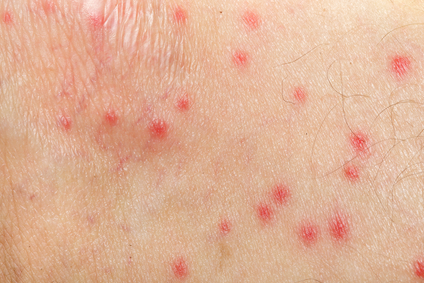 They’re invisible but treacherous. Yes, they are a nightmare in insect form. As such, they leave a trail of pain and sores wherever they pass.

“We wake up at night just scratching,” said Cynthia Palmer of Arlington, Virginia, told The Washington Post. “It’s like we have splotches of white paint all over us now that we’re using the calamine [lotion]. The sores are red and swollen, so it’s not pretty.”

Scientists say the mites have come to feed on the billions of cicada eggs that were left by the creatures when they emerged in the capitol last spring and fall on their unsuspecting victims when they pass under an infested tree.

“It’s a phenomenon related to cicadas being there, and it will dissipate. And eventually you won’t have it next year, because the cicadas will not be emerging,” Gene Kritsky, the dean of behavioral and natural sciences at Mount St. Joseph University in Cincinnati, told the paper. Read more at NY Post

It’s good to hear they won’t be around next year, but what to do now?

Get in touch with the experts. At Backyard Bug Patrol, our job is to ensure you have a peaceful life, free from both indoor and outdoor pests. Moreover, if you prefer environment-friendly products, we’ve got you. Our Flower Power Program uses the Chrysanthemum flower derivative to kill pests. You won’t have to worry about the cicada aftermath-predators and pests alike. Call us today!