Home » Pest Control » Did You Know You Can Use Dogs To Keep Rats Away?

Did You Know You Can Use Dogs To Keep Rats Away?

If you’ve watched Tom and Jerry you know the classic story of the cats chasing the mouse. That the typical opposite of the cat is the common rodent- the rat, goes without saying. But what if homeowners could actually use other household pets like your dog to chase away rodents? Before we get down to the info you’re looking for, here are a few questions worth thinking about.

What should I know before using my dog to hunt rats? 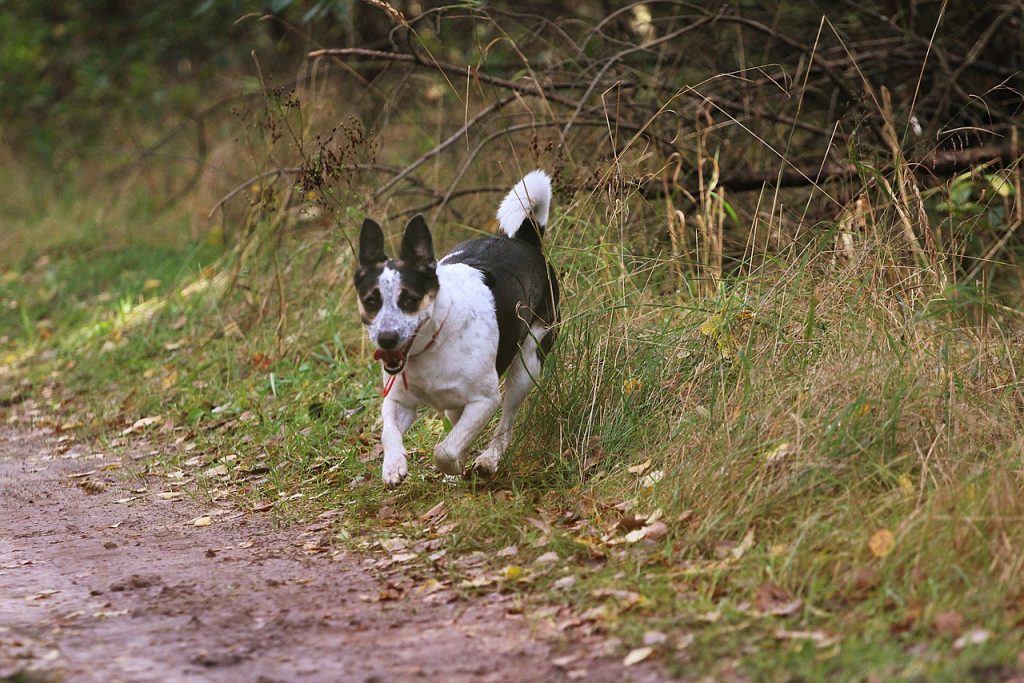 The most important thing is training your dogs to hunt. But before permitting your dogs to catch and kill live rats, you should wait until their adult teeth are out and strong. This should be around 9-12 months. And as your dog’s training progresses and his skills grow, rat trapping should be fun for him or her. You should also note that because dogs are frequently sent as rat hunters in cow farms or dog shelters. So, it’s vital that their training is specifically to kill rats and not other animals.

And as a dog owner, here are some other key responsibilities you should be aware of:

MacMurchy recommends the dog be up-to-date on yearly vaccinations including for leptospirosis (and a yearly booster). Secondly, keep proper records of your dog’s rabies vaccine (every three years). And lastly, flea and tick prevention is required maintenance for dogs who tend to hunt rodents. “Not only can your monthly flea and tick preventative stop the spread of fleas and ticks from rodents to your dog, but they can have deworming properties,” explains MacMurchy. “Mice and rats are known to carry tapeworms. They are easily transmitted to dogs.”

There are some other potentially harmful consequences that owners should take note of. “Mice and rats can carry blocks of poison into their nests that have been laid in surrounding areas or other properties,” says MacMurchy, so it’s important to avoid pest-control methods that can affect your household pets. Read more from Martha Stewart…

Can any dog breed keep rats away? 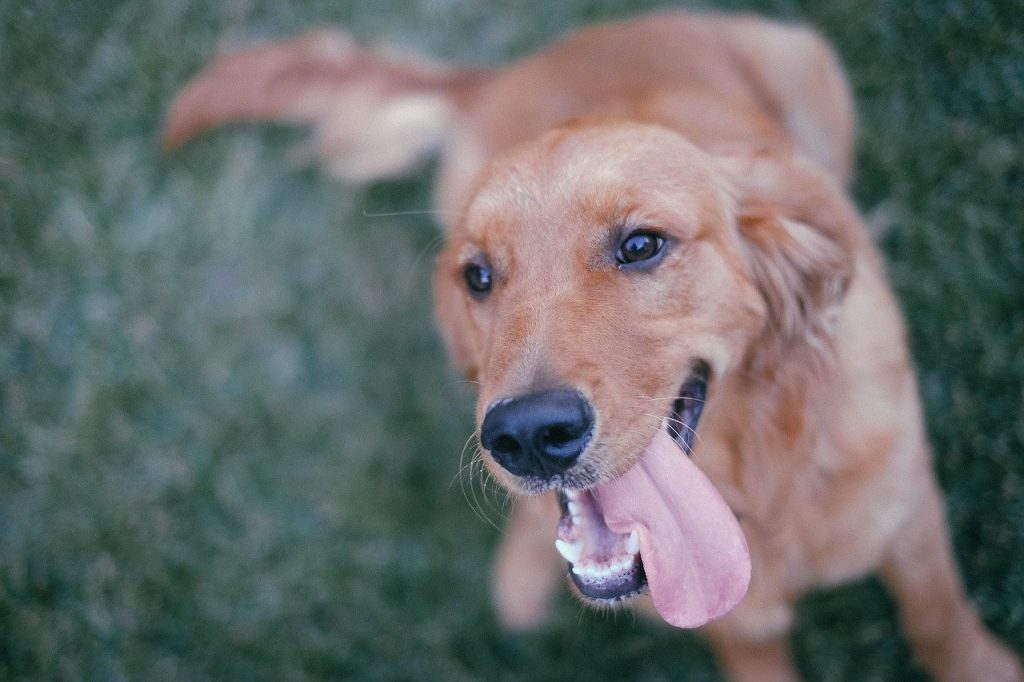 Certain dog breeds have a knack for hunting due to their breeding properties. This renders them genetically superior in eradicating pests like mice and rats. These pets are often territorial, loyal, and can receive training specifically so they can always be on the lookout. Pest management is a must for any home and some of the breeds listed below could really do this for you.

The need for vermin control dogs is still pretty big. Even modern farms can have rat or mice infestations, and there aren’t many more effective ways of getting rid of them than letting dogs out in the field.

Terrier breeds excel at ratting. They have a natural hunting instinct that was only enhanced through centuries of selective breeding. Dog owners of the old bred dogs with the best hunting capabilities, so you shouldn’t be too surprised if you have a Terrier that loves chasing anything that moves. These dogs even have thick tails because many of them used to run into holes and needed some help getting back out. Their owners sometimes had to pull them out by their tails, and if their tail wasn’t strong, the dog could get injured. Read more from World Dog Finder…

What is the history of dogs as rat catchers?

Many of the first known rat-catchers were in the United Kingdom during the Victorian era. During this time, London had a large population and the threat of rodent infestation was always nigh. The degree of hygiene was poor, and the risk of disease spread was considerably high. As a result, rat catchers were in high demand among the general public.

Dogs have a long and proven history with rat catching, harking back to the 19th century.

Stars of the trenches, Jack Russell Terriers were nibble dogs that were sent to fight the war against rats, leaving the soldier’s disease free to fight on the battlefields. The YMCA also used small terriers to distribute free cigarettes to the troops.

Dogs were also used during the Victorian era in London, as this overpopulated city became overrun with rats. Sanitation levels were low, and the threat of disease was high so rat catching dogs became in-demand to keep citizens safe from harm. Read more from PmPest…

And the extra part of this is that you can also join in rat catching sports which not only make the world rat-free but also help you exercise. But even then there are parts of your home that experts can help you be rodent-free. So don’t wait any longer, call Backyard Bug Patrol. We are your Maryland pest control experts.