Home » Pest Control » Three of the World’s Most Unique Roaches

Three of the World’s Most Unique Roaches

There’s nothing as annoying as a stranger coming into your personal space and taking it over without your permission. This happens a lot with bugs, and perhaps that’s why most if not all people hate roaches. They represent dirt, germs, disease, and all the other things that are popping into your mind right now. Maybe that’s why everyone is set on edge by this creature.

But did you know there are thousands of cockroach species that are not considered household pests? There are very interesting roaches out there you’ve probably never come across. Below you will learn about three very unique roaches; the heaviest, longest, and the tiniest. Enjoy! 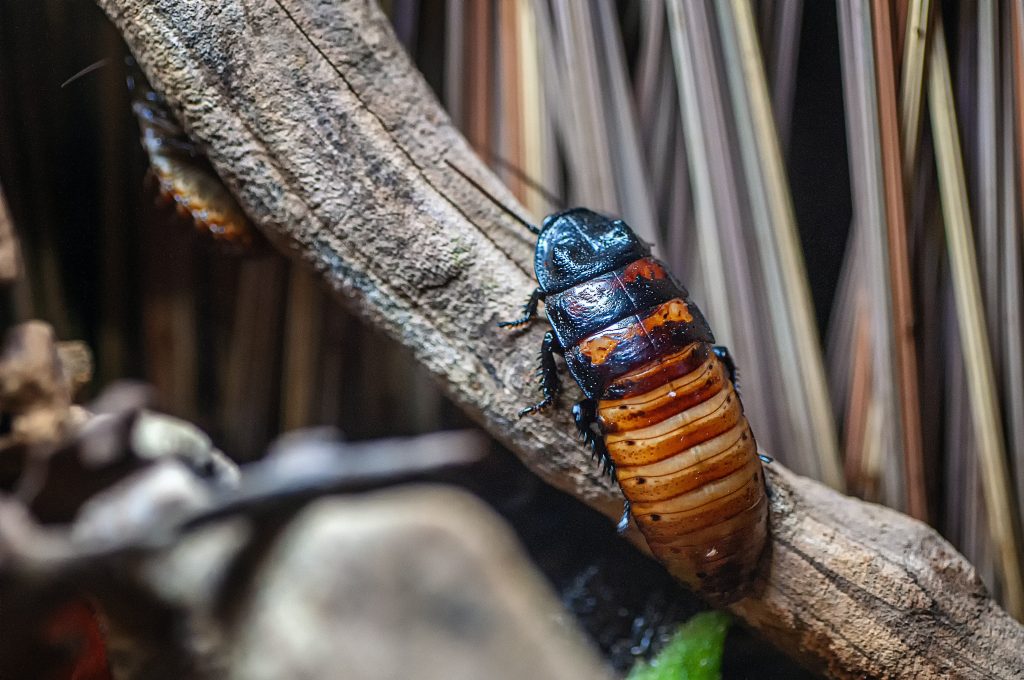 The heaviest human being had a record weight of 1,400 lb. That was Jon Brower Minnoch from Washington State, USA. Well, when you think of the heaviest cockroach how much would you guess that it weighs? Turn out it only weighs 35g.

The giant burrowing cockroach is the world’s heaviest cockroach and the second largest cockroach by length. They measure up to 8cm (3in) long and weigh 35g (1.2oz).

Their body is covered by a hard exoskeleton which is colored brown. Males and females can be distinguished based on the shape of the head. Males have a flattened shovel shaped head which is used for digging.

Unlike most cockroaches the giant burrowing cockroach is wingless as they spend much of their life burrowing underground. On top of the head is a pair of antenna.

As an insect they have 6 legs and these are colored with spines that help them to dig in the soil. Read more from The Animal Facts… 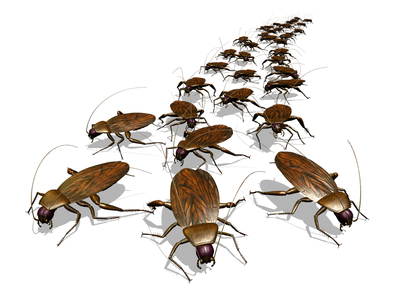 This one holds the world record for being the largest winged roach. It is native to Peru, Ecuador, and Panama. But luckily it is not excited about visiting people’s homes.  That’s a good thing because you wouldn’t want to see one scuttling across your kitchen floor. Here’s some more info about it:

Luckily, the ones we find in our homes and consider pests never grow more than an inch and a half or so. But there are other cockroach species that we will never encounter in our homes that can reach sizes bigger than a whopping 3 inches.

We should be thankful that out of the 4500 species across the globe only 30 of these species are considered pests, and the large ones are fairly uncommon. A cockroach that’s native to South America, called the Megaloblatta longipennis is known to grow up to 3 inches long and 1.75 inches wide. What’s amazing (or frightening), is its 8-inch wingspan.

In Japan, a preserved female Megaloblatta longipennis from the collection of Akira Yokokura measures up to 3.8 inches in length, this is known to be the largest ever recorded cockroach. Read more from TopBest… 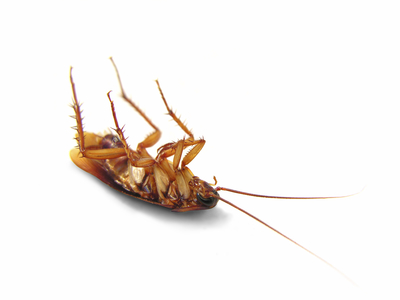 In contrast to the one above, here comes the world’s tiniest cockroach. The Brown-Banded is an invasive cockroach in most American homes. It rarely bites but is famous for carrying organisms that can cause plague, leprosy, cholera, typhoid fever among others. So be careful as you deal with them.

They are light brown, about 1/2 inch long. The pronotum is a black bell-shaped pattern with a translucent border. They have two light, irregular bands along with their wings. The wings extend the full length for males and extend 2/3 length for females. Both sexes have wings, but only the male Brown-Banded roach flies. Read more from Do Your Own Pest Control….

Discovering these unique pests can be intriguing. But at the same time, you don’t want to play around with roaches, especially those that want to take over your home. Call us at Backyard Bug Patrol and we will give you the tools you need to deal with them effectively. Call today to learn about our green pest control, which is absolutely fantastic because it works.