A few weeks back, we explored some of the reasons why rat activity may have increased in the residential areas of Fairfax County and across the U.S. Many restaurants, whose trash cans served as the rats’ primary food sources, were closed. As a result, the rats have been forced to find alternative ways to feed themselves and their young.

Urban parks, tourist areas and restaurant rows that are normally packed with people munching on food are now nearly empty because of coronavirus lockdown measures. Fewer people equals less food for rats. And even out in the suburbs, Fredericks says, according to members of his organization, hungry rats are abandoning strip malls to invade nearby homes in search of food. Read more at Wired…

It may seem like rat populations have increased, but experts state that there is no data to support that. Instead, what has been observed is a change in the way the rats behave. Rather than staying hidden and only coming out at night, rats have become more brazen. You are more likely to spot one on city streets where the presence of people has taken a nosedive. 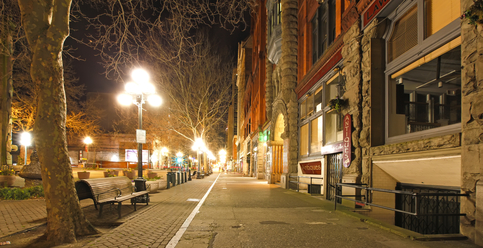 Another strange behavior that has been observed among rats lately is high levels of (murderous) aggression. Mice are now falling prey to aggressive, super-hungry rats that are feeding on them.

The last factor that contributes to whether or not a rat will kill a mouse has to do with how hungry the rat is. Hungrier rats tend to grow more and more aggressive in their hunting, targeting mice more as their hunger grows. This is an adaptive trait that has helped to contribute to the rat’s long-standing reputation for being incredibly resourceful. Read more at Rat Relief…

It’s worth noting that this type of aggressive behavior is largely seen among Norway (sewer) rats. They pick up a lot of these aggressive traits as they grow up. For instance, a rat that grew up seeing its mother hunting or eating mice is more likely to repeat that behavior. Black (roof) rats, which are largely foragers, do not hunt, but they will feed on a dead mouse that they come across. 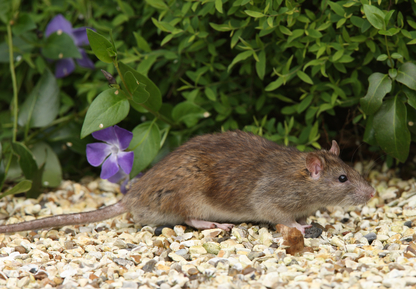 As a homeowner, your greatest concern will probably be having rats as unwelcome guests in your home. They can cause costly damage as they move about. Their ability to gnaw through electrical wiring and wood can lead to house fires. Further, they can spread dangerous diseases and are associated with about 55 individual pathogens.

An effective means of keeping the rodents from your own house is to deliberately seal up all areas that allow for the pesky creatures to enter the structure. This includes holes and cracks that exist near the pipes, utilities, or even foundation. From the inside of your home, you should eliminate all hiding places for them that you possibly can. Also, make an effort to clean up and eliminate any food source that rats could return to such as trash, pet food, unpackaged food. Read more at Automatic Trap… 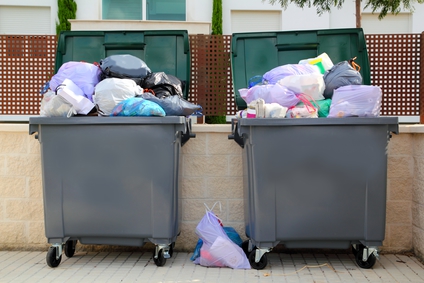 Rats have certainly found new ways to adapt to the food scarcities they are facing. Similarly, it’s important to take the preventative measures needed to ensure your home doesn’t become their new food source. We at Backyard Bug Patrol offer rodent control solutions that work. For over a decade, we’ve been keeping rodents out of buildings and apartment complexes, and have now formulated a program for our residential customers. Call today.