Home » Pest Control » What’s The Difference Between Mice and Rats?

What’s The Difference Between Mice and Rats?

Of all the rodents in the world, the most famous should be rats since they are found all over the world. If there was an award ceremony, the rats that would take the day are the brown rats and the black rats. You must have seen these somewhere by now. And then when it comes to mice, the world-famous one would be Jerry – from the cartoon, Tom and Jerry.

Jerry is the everlasting mouse that never dies! In fact, you could almost bet that Jerry will sire supermice. But if you take time and observe Jerry the mouse and a rat you might have seen, you will see that they have differences. This post will explore two common differences between rats and mice. You’ll also learn how to prevent the two pests from invading your home. 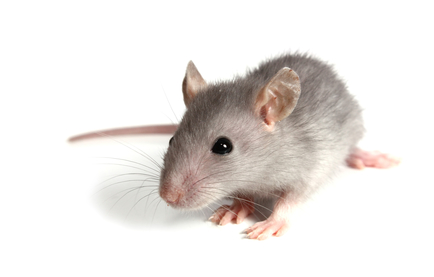 One of the best ways to identify rodents is by observing their physical characteristics. This will help you spot their behavior and is potentially an easier way to get rid of them. You probably know that rats tend to be bigger than mice. In fact for mice, their head is seen to be smaller than their body but for rats, their head is proportional to the size of their body.

You can also tell the difference by looking at their eyes and ears. Rats have small and beady eyes while mice have eyes that are quite oversized compared to their face. Mice have much larger ears for their head size and rats’ ears aren’t nearly as large relative to the size of their heads.

House mice tend to have small heads, pointed snouts, small feet, and large ears containing some hair. Typically having a dark tail and a light brown body with some shades of gray, an adult house mouse weighs roughly half an ounce.

Rats are larger than mice. Norway rats typically weigh about 11 ounces and have a thick and heavy body. With short ears with dark hair and a blunt snout, the brown and black body of these rats tends to have a shaggy coat.  Read more from Elevate pest control… 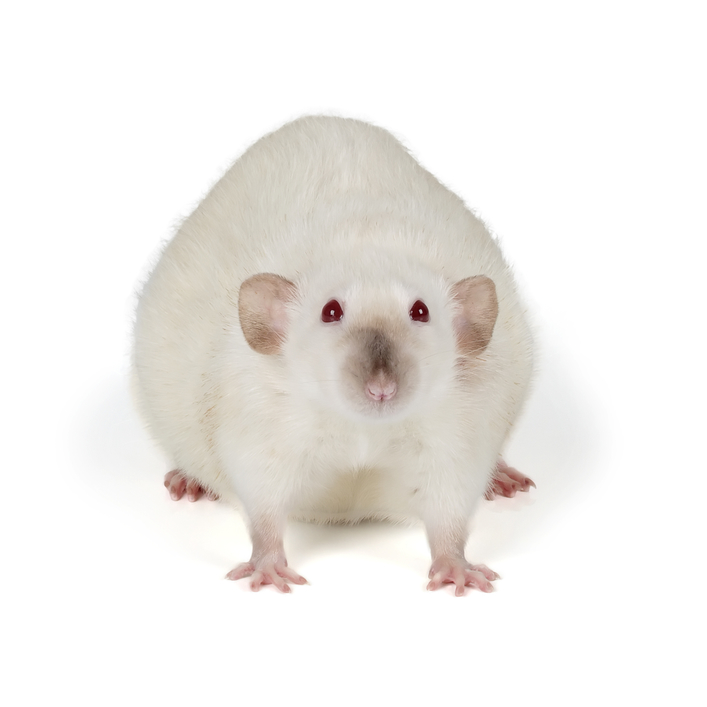 It is known that when rats get into a space, due to their bigger size, they can do more harm than mice. Another difference in their behavior is that rats are not as curious as mice. When you place a new object in the vicinity of both rodents, the mice are more likely to approach it as compared to the rats.

If you have mice in your home or garden, you will notice they prefer to feed on cereals, fruits, seeds and grains and on some occasions; they can eat meat. On the other hand, brown rats tend to prefer grains, fish, nuts and meat.

One of the main differences in these two rodents behaviour is their reaction to new objects. Rats in London and other highly populated areas tend to be highly neophobic, which means they have an intense fear of anything new in their area. When a new thing is placed in their area, they tend to avoid them and stay wary for days. Neophobia in rats can make them difficult to catch or poison, and our experience has seen rats avoid traps for weeks on end. On the other hand, mice tend to be more curious and tend to approach new traps and poison to investigate them, making them easier to catch than rats. Read more from Integrum Services…

How do you keep rats and mice away? 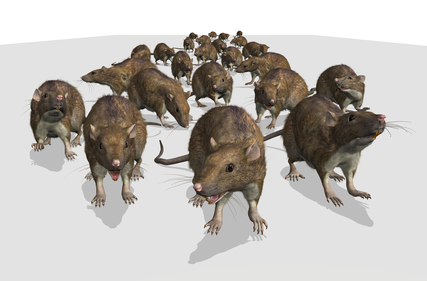 The interesting thing is that as much as the two rodents have the differences above, preventing them requires similar measures. What you should know though is that prevention of rodent infestation is more of a priority than eradication.

“Prevention is key,” Williams explains: Move wood piles away from your home, clear dense vegetation from your home’s foundation, and eliminate any food and water sources in your yard. (Interestingly enough, actual bird feeders also attract mice and rats, so you should consider putting out suet instead, Williams says.)

You should also do a perimeter check, making sure that all doors close securely. Take a #2 pencil with you; if you can fit one below a door, mice and rats can get inside with very little effort, Corrigan explains. Seal gaps of the same size in your foundation and around your roof, Williams advises.

And if you’re dealing with an infestation, don’t go it alone—both experts stress that it’s best to reach out to a pest management professional, who has the know-how to keep rats and mice out of your home. Read more from Prevention…