There are different types of spiders you’re likely to find in Virginia as this post explains. This is pretty bad news for anyone who has arachnophobia- that is, the fear of spiders. But you know what? Not all of them are harmful. Perhaps it is the trending horror movies that are to blame for the heightened fear of spiders. Even so, have you heard about the Joro Spider that will soon appear in different parts of the US in the coming days? If you have, then you know such news can be quite unnerving. But perhaps a closer look into the facts about this spider will help you properly navigate this issue. Read on to empower yourself.

What’s On The News? 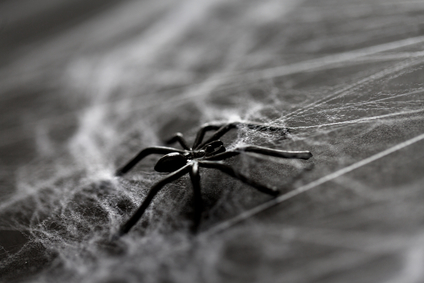 Well, the stir about the Joro Spider and news about its appearing may have caught your attention. But in case you haven’t quite caught what’s being sad, here’s a sample of one of the many news posts:

An invasive species of spider the size of a child’s hand is expected to “colonize” the entire East Coast this spring by parachuting down from the sky, researchers at the University of Georgia announced last week.

Why it matters: Large Joro spiders — millions of them — are expected to begin “ballooning” up and down the East Coast as early as May. Researchers have determined that the spiders can tolerate cold weather, but are harmless to humans as their fangs are too small to break human skin.

The Joro spider is native to Japan but began infiltrating the U.S. in 2013, concentrating in the southeast and specifically Georgia, according to NPR. They fanned out across the state using their webs as tiny, terrifying parachutes to travel with the wind.

Threat level: Andy Davis, author of the study and a researcher at Georgia’s Odum School of Ecology, tells Axios that it isn’t certain how far north the spiders will travel, but they may make it as far north as D.C. or even Delaware. Read more at Axios

Well, when reports claim that “millions of them” are likely to appear, you better be aware of the facts about them.

Its Origin and Behavior 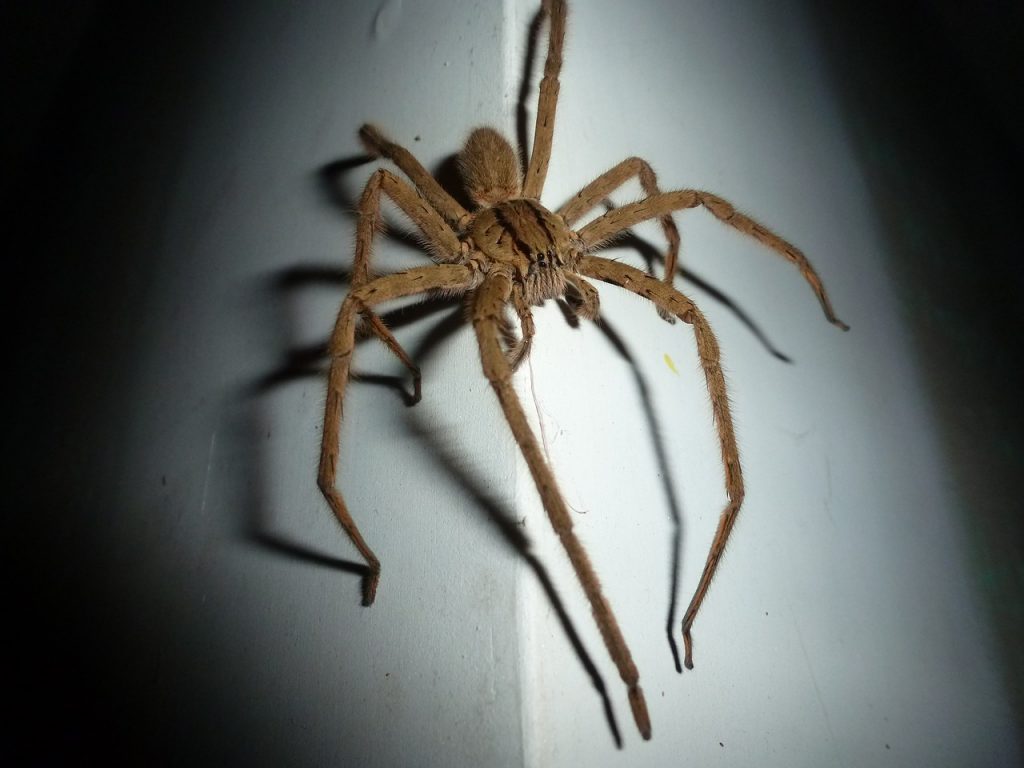 It wouldn’t be a surprise if you’re hearing or reading about Joro Spiders for the first time in your lifetime. This world is full of surprises, isn’t it? What you may think is a new discovery is actually not new. Nature is totally aware of its own element. But where did this spider come from and what conditions does it enjoy. Find out in the following post:

Native to Southeast Asia, the Joro spider is different from other spiders because, as researchers at the University of Georgia said in a paper published last month, the Joro appears better-suited to colder temperatures than a related species.

“We exposed them to a brief period of cold only for a couple of minutes at below-freezing temperatures and most of the Joros did just fine,” Andy Davis, a research scientist at the Odum School of Ecology at the University of Georgia, said.

The study found that Joros’ metabolism is twice that of the golden silk spider, its heart rate is 77% higher, and can survive a brief freeze that kills off many of its cousins.

The study found that the spider first arrived in the states in 2013. Read more at WTVR

This immigrant spider may sound really creepy but the good news is, they won’t harm you. 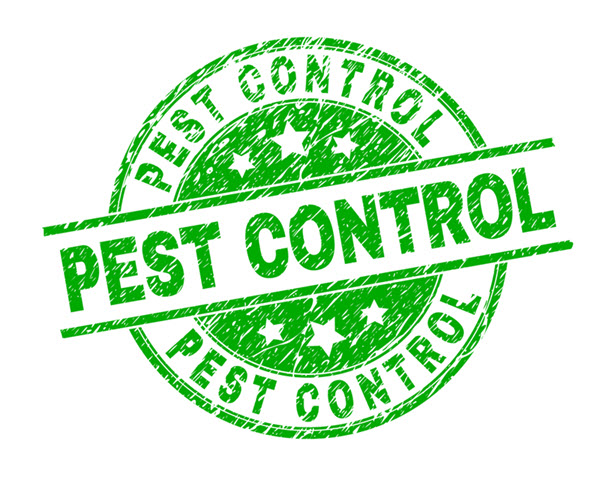 Do you know how children are afraid of the boogeyman under their beds at night? Aren’t they genuinely afraid at that point? But what happens when they get to know the truth? Yep, they stop fearing. The “appearance of millions of Joro Spiders in 2022” is somewhat of a boogeyman. Here are expert facts that should calm you down:

There are a lot of misconceptions about the creepy-crawler out there, so we talked to Virginia tech entomologist Dr.Theresa Dellinger to get the facts.

“That’s where a lot of sensationalism has come out about this spider. The adult female Joro spider is probably about three to four inches, which is across the palm of your hand. But that is including the long thin legs,” explained Dellinger.

Dellinger said the males are much smaller and that as far as aggression, it turns out they’re timider than most of the region’s native spiders.

“Neither gender is considered aggressive. These are not considered a type of spider that you need to worry about lunging at you like a bad horror movie,” said Dellinger.

More good news, she said its hype is worse than its bite.

“The Joro spider is big, but its fangs are thought to be small and pretty ineffective at piercing human skin. It’s possible it could bite if handled roughly, but it’s not considered a medically important spider like the Black Widow,” said Dellinger. Read more at WSLS

You best believe you are safe from these bugs.

Even so, this doesn’t mean you need to tolerate any spider invasion in your home-whatever that means! If you’ve been having a hard time dealing with spiders, the Backyard Bug Patrol team is here for you. Our organic pest control methods are sure to give you the results you are looking for. So, call us today!